Edward Kline, who was a Notre Dame professor for 34 years and the first Frank O’Malley Director of the Freshman Writing Program, died last November, two weeks short of his 82nd birthday. A specialist in Old English literature, the Denbo, Pennsylvania, native also was an early user of computer technology in language study and teaching. He served as chairman of the English department as well as the music department. But he is most often associated with student writing programs, and his students admired his commitment to their becoming effective writers and educators in language and literature. “He was nearing the end of his time with the English department as I was beginning mine,” recalled John Duffy, now head of the University Writing Program, “and I recall his passion for excellence in student writing, his commitment to good teaching and his generosity in helping me, a newcomer to the University, find my way at Notre Dame. He was a gentleman, and he will be missed.” 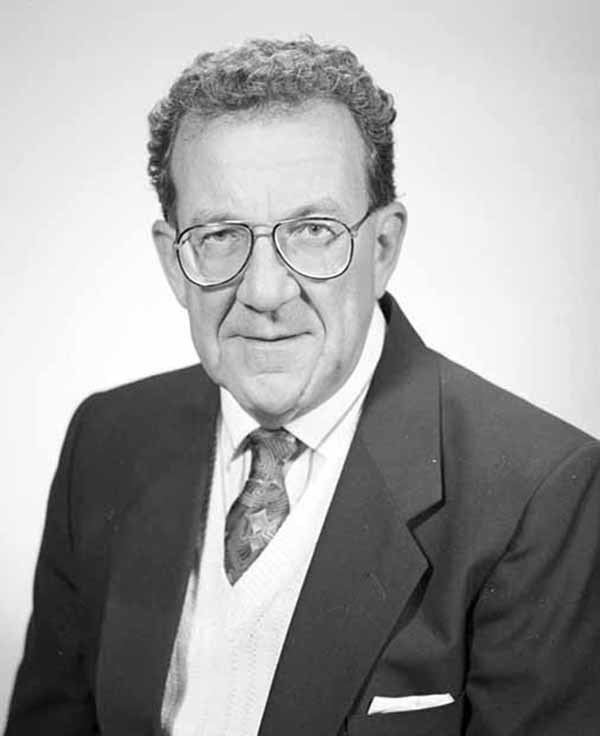 Kline also was a music lover. He had been a member of the U.S. Air Force Band for eight years and sang with the South Bend Symphonic Choir, serving as its president for many years. He was also the longtime choir director at St. Matthew Cathedral, leading the choir when it was invited to the Vatican to sing for Pope John Paul II in 1989. He performed in local theater and enjoyed stints as a guest DJ for a local classical music radio station.

He spoke several languages, including Slovakian, which he learned as a child, traveled extensively, enjoyed cooking, gardening, crossword puzzles and theater, and regularly worked out at the gym, even during the final year of his life.