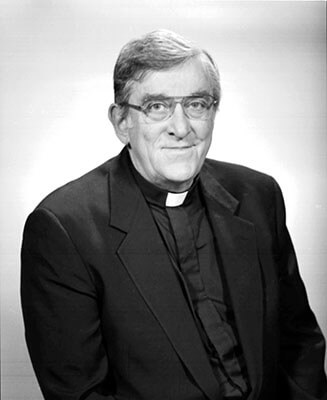 O’Connell, among the University’s most popular teachers, served as chair of the Notre Dame history department from 1974 to 1980 and directed the undergraduate London program from 1993 to 1995.

Ordained in 1956 in the Archdiocese of St. Paul and Minneapolis, O’Connell earned a doctorate from Notre Dame and returned to Minnesota to teach history at the University of St. Thomas, where he had received a master’s degree. He joined the Notre Dame history faculty in 1972.

Library Journal said his biography of Rev. Edward Sorin, CSC, published in 2001, “honors the legacy of Edward Sorin with blunt honesty and fraternal esteem.” O’Connell’s teaching and writing covered a wide range of subjects, particularly involving the Catholic Church and Christianity in Europe and the United States.

“He well understood the crucial role of the historian in the life of the Christian people, and he made the history of the Church his special subject,” says O’Connell’s colleague Rev. Wilson D. Miscamble, CSC, ’77M.A., ’80Ph.D., ’87M.Div. “Father O’Connell’s magisterial account of the life and times of Edward Sorin should be required reading for all those who want to understand the history of the university that he loved and served so well.” 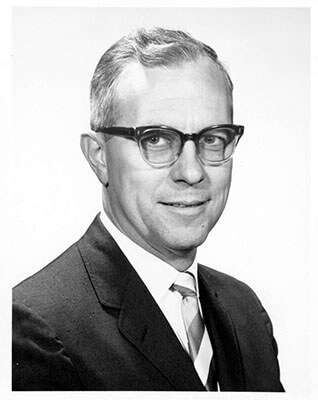 “As a scholar, teacher and translator, Bernard combined professional competence, poetic fervor and spiritual insight in a way that brightened minds, nourished hearts and inspired imitation,” says Rev. Patrick Gaffney, CSC, ’69, ’73M.Th., a former student of Doering’s and a Notre Dame associate professor of anthropology. “The wisdom he sought and shared was founded on an alloy of conviction, compassion and courage of a sort that is rarer than celestial star dust.”

Doering is survived by his wife, Elizabeth Jane Doering, their four children and several grandchildren. He donated his body to the Indiana University School of Medicine’s Anatomical Education Program. 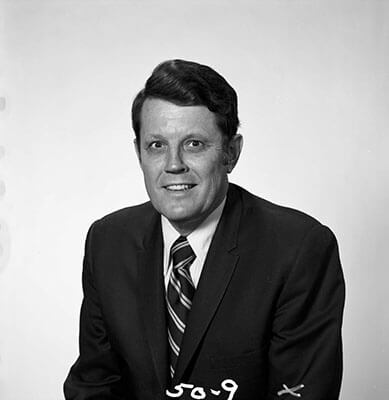 Hogan, who had been the youngest engineering dean in University of Missouri history, came to Notre Dame as dean in 1967. He served in that position until 1981, an ambitious tenure that included the 1979 opening of Fitzpatrick Hall, a milestone in the history of Notre Dame engineering.

Hogan’s achievements at Notre Dame — enhancing the endowment, facilities and academic reputation of the college — were so significant that he became the first faculty member to receive emeritus status before reaching retirement age. He was also a prominent supporter of engineering education before federal and state government panels, including advocating increased opportunities for women and minorities.

When Hogan stepped down as dean, then-provost Timothy O’Meara referred to him as “a tough and dynamic leader who has accomplished all he set out to do.” 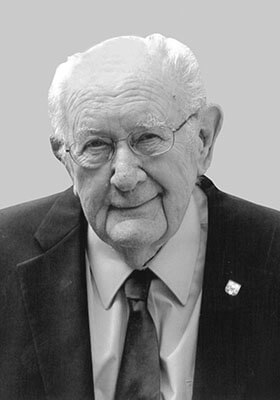 The longtime counselor, educator and administrator for Catholic schools around the country was the first president of the National Association of Religious Brothers. Brother Scully served as Keenan’s rector from 1985 to 1999.

Known as “Brother Bon,” he often kept his door open and stew simmering to welcome the dorm’s residents. Among his contributions was transforming what one alumnus called “an abandoned dungeon of a basement” into a popular social space, which was representative of his efforts as rector to make students feel at home. “Quite simply, he made the hall itself a more comfortable place to live.”