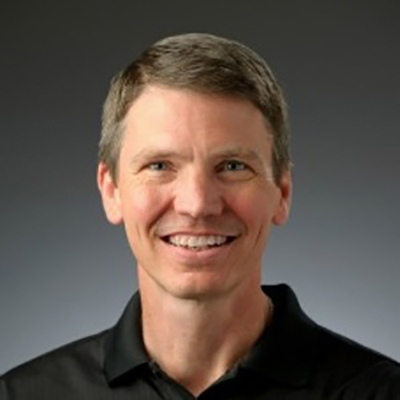 In a letter to The Observer after Fuerst’s death, fellow economics professor Joe Kaboski described him as a “saint” and “the most upbeat person I’ve ever known,” for whom laughter and whistling were constant musical accompaniments to his presence.

Fuerst came to Notre Dame in 2012 after 19 years at Bowling Green State University. Here, his highly cited research made him “one of the cornerstones of a revived and extraordinarily successful economics program,” said John McGreevey, dean of Arts and Letters.

The economist developed models that helped explain, for example, why the housing bubble at the heart of the 2007-08 financial crisis caused much greater economic damage than the dot-com collapse several years earlier.

As influential as he was as a teacher and researcher, Fuerst made an even bigger impression with his buoyant and energetic spirit. A husband and father of four, he endured his disease with an optimistic grace — Kaboski told The Observer that Fuerst made a humorous top 10 list of the best things about having cancer — that inspired those around him.

“Although the cross Tim carried these past 10 months was heavy, his belief in the redemptive power of suffering never wavered,” economics department chair William Evans said. “His courageous, dignified and faith-filled battle against the disease was an inspiration to us all.”

Faccenda became a special assistant to Hesburgh in 1967 as the University made the transition from governance by the Congregation of Holy Cross to a lay and religious board of trustees. He also served as vice president for student affairs and as a Law School faculty member. In 1970, Faccenda was appointed general counsel, and he joined the Board of Trustees in 1973.

When he and Hesburgh reminisced, their conversations veered inevitably to the campus unrest of the late 1960s and early ’70s that the Notre Dame administration navigated with relative calm. Faccenda served as a liaison between Hesburgh and student activists, establishing relationships of mutual respect — and even some good-natured teasing.

One student group planning a protest on the steps of the Main Building invited Hesburgh to be the opening speaker. After the president’s remarks, the students dispersed. In what became one of his favorite stories, Faccenda asked the student leaders afterward, “Which one of you geniuses decided to let Father Ted talk first?”

In his various roles, Faccenda encountered a diverse array of students, from campus leaders to those facing personal and disciplinary problems. He stayed in touch with many for life and had a lasting impact on many more. One former student introduced himself to Faccenda’s daughter, Susan Walsh ’84, ’88J.D., at her father’s funeral. Without divulging the details, he just wanted to tell her that Faccenda had changed his life.

Faccenda’s service extended beyond the campus to numerous local, state and national boards, serving the business community, nonprofits and education.

“Phil was a wonderful man who was brilliant both as a lawyer and a businessman, and he cared deeply about people and his community,” current Notre Dame general counsel Marianne Corr said. “He set the standard we aspire to maintain in the Office of General Counsel.”

Francis M. Kobayashi ’47, ’48M.S., ’53Ph.D., the first Japanese-American to earn bachelor’s, master’s and doctoral degrees from Notre Dame, as well as the first to join the faculty, died December 27 at age 91. 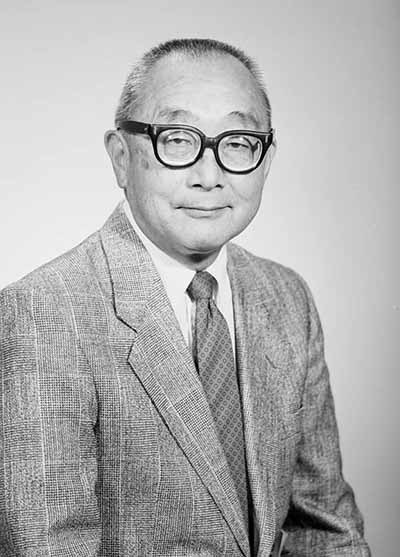 Born in Seattle, Kobayashi and his family were interned during World War II at a camp in Idaho, where he graduated from high school.

For two decades “Dr. K” was a teacher and researcher on solid and fluid mechanics, and systems engineering, studying the wave resistance of ships and the dynamics of submerged vehicles. From 1967 until his retirement in 1995, he served as Notre Dame’s assistant vice president for research and advanced studies.

The student government named Kobayashi the 1958 teacher of the year, and in 1972 he received the Rev. Theodore M. Hesburgh, C.S.C, Presidential Award for Excellence in Teaching, Research, Administration and Service. In 2006 he received the Alumni Association’s Rev. John Cardinal O’Hara, C.S.C., Award for Distinguished Service to the University.

“He brought a sense of dignity and integrity to the campus every day,” says physics professor Anthony Hyder, former associate vice president for graduate studies and research. “Those who were fortunate enough to know him were better people for having had him in their lives.”