Adam S. Arnold Jr., who came to Notre Dame in 1957 and was its first African-American faculty member and the first African American to receive tenure, died April 14 at age 94. 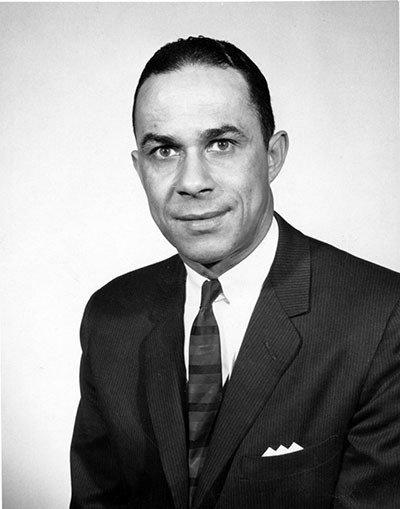 Arnold spent 30 years in Notre Dame’s Department of Finance, retiring as an associate professor emeritus. During his tenure, he served as faculty adviser to the League of Black Business Students. He was the 2003 recipient of the Alumni Association’s William P. Sexton Award, presented to a faculty or staff member who is not a Notre Dame graduate but exemplifies the spirit of the University.

Born in 1922, Arnold grew up in Lexington, Kentucky, and attended West Virginia State College, where he met his wife, Helen. After military service in World War II, he earned a doctorate in finance at the University of Wisconsin and went on to become a professor and chair of the business department at Fisk University and Tennessee State University.

Edward Vasta ’52, a medieval scholar who taught a variety of subjects during 40 years as an English department faculty member, died March 20 at age 89. 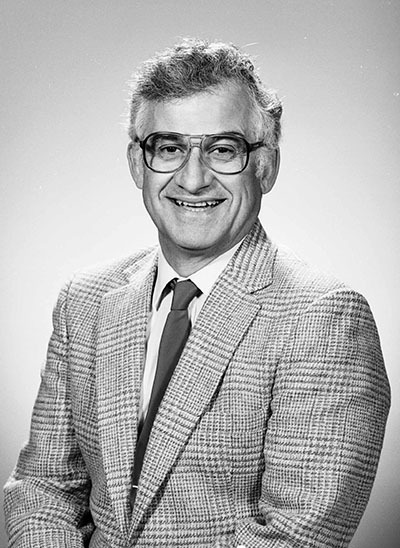 He published novels, short stories and children’s literature in addition to his academic work, receiving a Creative Writing Fellowship from the National Endowment for the Arts in the 1970s. Vasta served as English department chair from 1972 to ’78 and was a fellow of Notre Dame’s Medieval Institute from 1993 to ’97 while co-translating Dante’s Vita Nuova.

Following his Notre Dame graduation, Vasta was named a Fulbright scholar, studying at the University of Florence, where his interest in Italian literature, and Dante in particular, flourished. He went on to earn a master’s degree from the University of Michigan and a doctorate from Stanford University, before joining the Notre Dame faculty in 1958.

Vasta is survived by his wife of 63 years, Geraldine, and their six children.