They were shaped by their Southern upbringing and their Catholicism, the Great Depression and World War II. Neither went to college. My mom grew up in a fatherless house; my dad was in the war when he was college age. 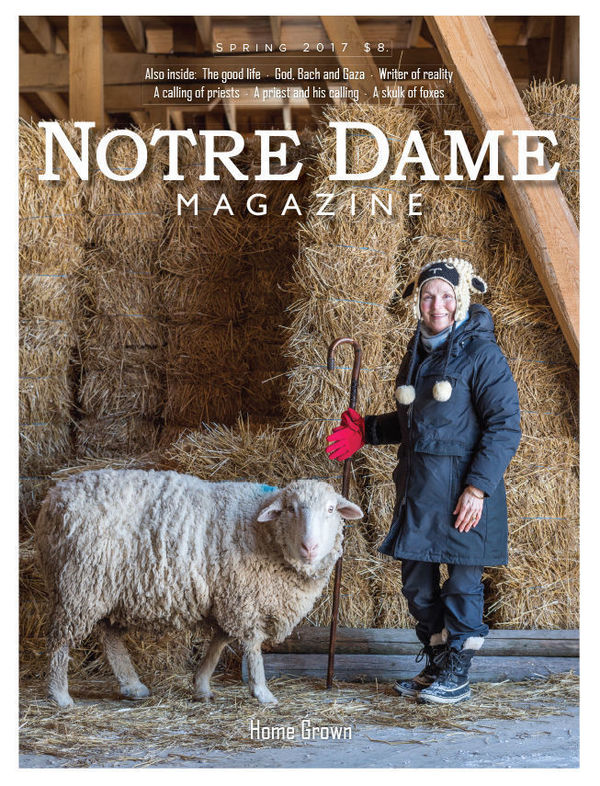 I came of age at a different time, and I, like my parents, was shaped by the world I grew up in. The Civil Rights Movement wrenched apart the segregated South of my childhood, racial hostilities pervading my adolescent and teen world. The Vietnam War, Vatican II, assassinations, street riots, women’s liberation and society’s Woodstockian outbreak of sex, drugs and long-hair, hippie music not only threw our world out of balance but also incited plenty of disagreements in the Temple household.

We talked our way through all of it. We kept talking through Watergate when we measured the reach of executive power against the role of the Fourth Estate, and when we weighed my back-to-nature sensibilities against the muscle of business and industry, and whenever my youthful idealism ran up against their decades of hard living.

We conversed and discussed, debated and argued until I went to college, when I came home from school and later during my annual visits, kids in tow. And from my parents, from this intellectual and heartfelt sparring, I learned an awful lot. For one thing, I learned to listen. Even when I didn’t let on that some counterpoint had landed convincingly inside of me, I was hearing, mulling, reassessing.

Through all this I learned that almost no issue is as clear-cut as it first seems, that considerations, practicalities and whole ranges of gray exist in virtually everything. There’s always another side. I learned that those who hold views differing from mine are not bad people. They have their good intentions, their right convictions, their own priorities.

I learned that being persuasive requires a solid argument — intelligence and reason to temper stridency, expose falsehood, preserve integrity. We chased after truth, my family and I; we all learned how personal experience colors it differently.

I also learned that sometimes, as hard as you try, you won’t get others to see it your way. That’s when you call a truce. And move on. Without trying to fire the final shot.

As ardently as we often went at it, the frustration, even anger that may have been seething just beneath the surface never erupted. We never yelled at each other, never lapsed into snide remarks, never resorted to personal attacks. I think that’s because we spoke from a bond of mutual respect — and because we argued not to win or wound but to get the others to see what we saw, to get them to know what we knew, feel what we felt. Because we cared so much — about the causes, about each other.

And we all learned to confess mistakes, admit inadequate knowledge, concede ground to keep the other close. How else do you live peaceably together? Humility was a virtue then.

Good food was always nearby, too. We talked long around the table. We relished the eating as well as the Louisiana countryside and culture from which it had come. We didn’t always disagree. We laughed and told stories, counted our blessings and forgot those differences of opinion as we enjoyed the good things in life. Home cooking and conviviality provided a happy respite from all the rest.

I hope this issue provides you the same.