Over the last 30 years, Haiti has become the ultimate expression of limited government, a test tube for libertarian ideals such as the privatization of basic services.

While each Haitian administration has exhibited some level of corruption, it is undeniable that government is chronically and drastically underfunded, forcing people to turn elsewhere to meet the simplest needs — sanitation, clean water, education, healthcare. The failure to fund these basic services pushes this burden on to the people, and in a country with a per capita gross domestic product of $800, families are often not capable of carrying it on their own. 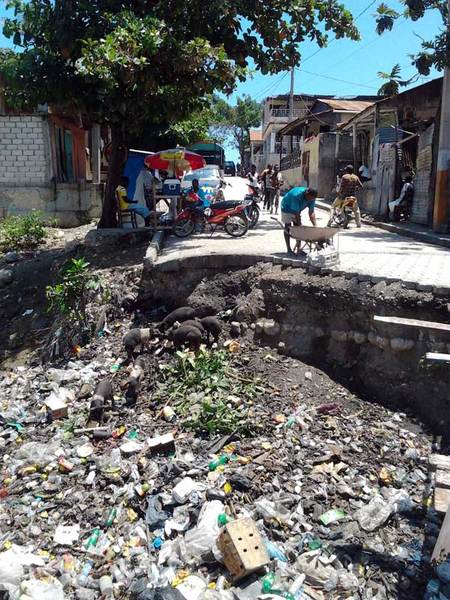 Everything we in the United States have come to expect as public goods has been privatized in Haiti. Trash collection was only recently assumed by a government entity, but people still haul their own garbage to the nearest neighborhood dump, often a pile in a convenient corner on the street. Sanitation services typically consist of septic tanks emptied with the help of private companies. Those who cannot pay go without.

Water services are virtually non-existent throughout Port-au-Prince, the capital city. The upper-class apartment building I live in uses rain-water cisterns. When rainfall is low, we pay a tanker truck to deliver water and refill the tanks. The poor have no such access to regular running water and often fill buckets at community rally points, trudging back home with only five gallons at a time.

For drinking water, access and quality depend on your ability to pay. The poorest residents simply drink from communal cisterns or wells that are nearly always contaminated with phosphates from detergent runoff or, occasionally, cholera. The middle class pay small businesses to fill five-gallon bottles with water filtered on the spot, and the wealthy purchase sealed jugs from supermarkets. The situation is not unlike the water crisis in Flint, Michigan —
minus the long-term hope for improvement.

At least 85 percent of Haiti’s schools are private. In addition to tuition costs, families must purchase school uniforms, and sometimes books, for each child. School fees vary widely, as does the quality of the education, with no apparent correlation between cost and quality. Not surprisingly, secondary school completion rates are below 50 percent. Girls are worse off than boys. Less than 10 percent of all Haitians graduate from college.

Government spending also accounts for less than 10 percent of all health expenditures in Haiti. Families cover the rest. By comparison, World Bank data shows, government accounts for 46 percent of healthcare expenditures in the U.S., which is still far below the percentages in the 70s and 80s found across most of Europe. The poor suffer the most in Haiti as they do “in the U.S., where medical illness is the leading cause of personal bankruptcy,”:http://www.cnbc.com/id/100840148 affecting 2 million people per year. Outside of the few charity hospitals in Haiti that can afford to offer free or extremely low-cost care, most hospitals demand payment in advance of any medical care, even the most urgent and life-saving treatments.

Bridges and roads are in disrepair. In 1997, the U.S. Army Corps of Engineers built a bridge on the major road to the beach resorts. It was meant to be temporary. Until recently it handled traffic to and from the new port, but it finally collapsed last month, injuring people and cutting off a major route from the city to the beach. Lack of traffic enforcement meant that trucks too heavy for the bridge regularly traversed the span. Four different administrations ignored the problem, either for lack of funding, political will, or both. Now, the private ventures that rely on that road, such as a new all-inclusive resort that opened with foreign investment, may have to close. 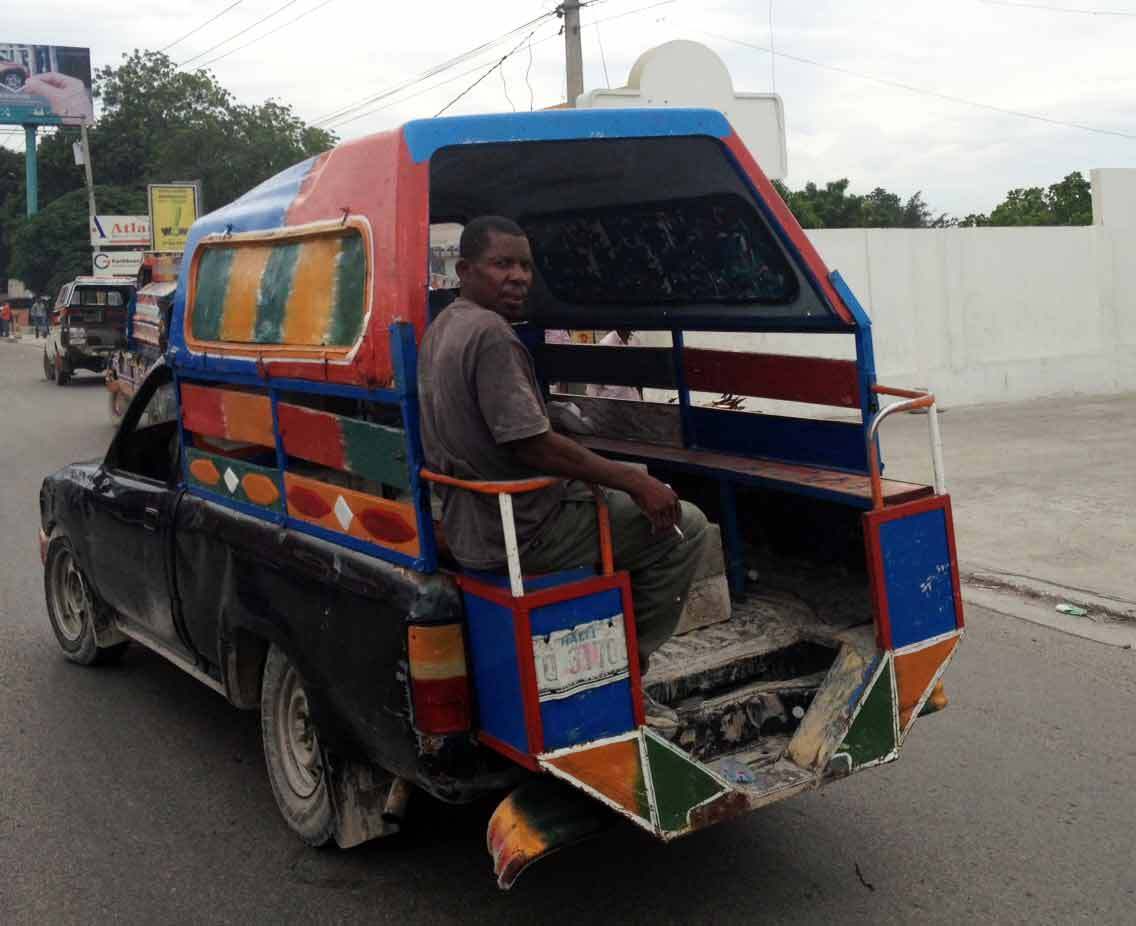 Haiti’s “public” transportation network consists entirely of small businesses. Road safety is abhorrent. Tap-taps, the pick-up trucks with benches welded to the bed, transport people around the city and are all privately owned. It’s true that they employ and empower people, but the routes are chaotic, follow no particular schedule and the vehicles themselves are extremely unsafe when traveled at high speeds between cities. In the near-absence of traffic police, people ride motorcycles without helmets and may even sit on top of yellow school buses racing along highways when no safer means is affordable.

Haiti’s brand of limited government may be different in scale from the U.S, but it is not, I find, different in character or intent. In both countries, the scaling back and limitation of public services hits the poor the hardest, but ultimately affects all of us through shared societal costs that stagnate the economy, diminish education and bankrupt families.

Believe in limited government? Come on down to Haiti where the water is warm, the government limited and the people are suffering.