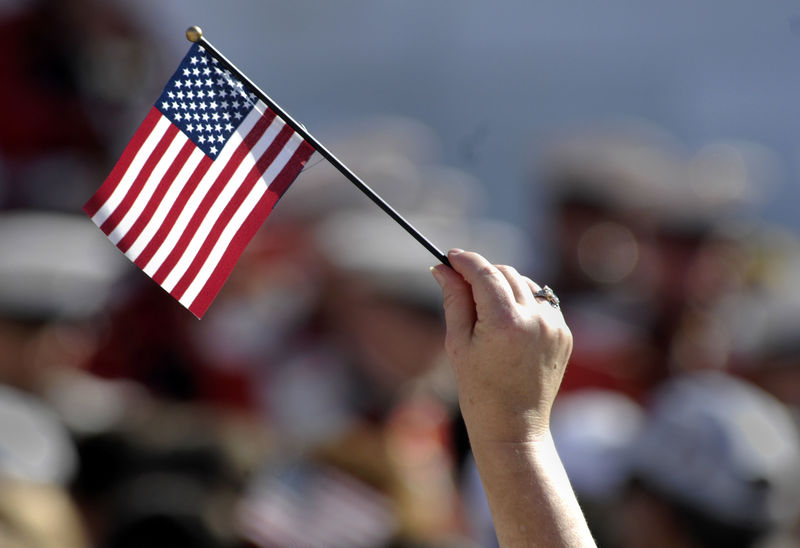 “I have the CPAP machine. I’ve had it for a year, but I don’t have electricity in my house. I stayed with my aunt who has electricity but things didn’t work out,” said the young Navajo man, his massive belly protruding out from underneath the tray table.

The old Navajo man with Parkinson’s disease, unable to walk fast enough to make it to the outhouse in time, had started taking anti-diarrheal medication to slow things down. He had taken so much that he required hospitalization for severe stomach cramps, a CT scan demonstrating a belly packed full of stool waiting to come out.

The elderly Navajo women frequently come in with signs of COPD or emphysema, often associated with those who smoked cigarettes their entire life. None of the Navajo women ever smoked, but they have lived with wood-fired stoves to heat their homes through the frigid mountain winters. In Haiti, where I live the other half of my life, the women suffer from the same constellation of symptoms from using open charcoal fires to cook for their families. Hazards of the job of being the caretaker in a matriarchal society; one last maternal sacrifice.

My professional time is split between my work with Innovating Health International in Haiti and as a doctor part-time in the U.S., and for the past few months, that has meant serving the Navajo Nation in New Mexico. I had heard that the poverty on native reservations rivaled that of middle-income countries, but I didn’t experience it, understand it, or perhaps even believe it until I started working with the community.

While the economics have been slowly improving, 38 percent of the people on the Navajo reservation live in poverty, and 19 percent suffer in extreme poverty — which, compared to other native reservations, is at or above average. The median age on the reservation is only 24 years old and the birth rate is 5.7, meaning the population continues to grow. On the reservation, an estimated 32 percent of all homes lack electricity, 31 percent do not have indoor plumbing, and 38 percent lack running water. In America. In 2019.

In terms of sheer numbers, about 15,000 homes on the reservation are not connected to electricity. More homes are connected to electric power all the time, but even the current rate of 700 newly-connected homes per year cannot keep up with the demand. At least in Port-au-Prince, the poor can steal electricity by tapping into the power lines, but with the distances of lack and power lines in the countryside, this option is not available to the rural poor, either in Haiti or Navajo Nation. Water can be delivered in massive tanker trucks, as it is in Haiti, but most Navajo houses don’t have the large plastic storage tanks that middle-class Haitian homes do. This leaves American citizens with no choice but to take bucket baths, just like the rural poor in developing nations around the world. Having taken cold bucket baths in the mountains of Rwanda for over a year, I can say firsthand that it affects both your cleanliness and your quality of life.

Unemployment in Navajo Nation officially sits at 11 percent — nearly triple the US average — but this number doesn’t account for the 56 percent of adult Navajos who aren’t considered to be part of the labor force at all. Taking those people into account, the unemployment rate is pushing 70 percent.

The human toll of this poverty is what you’d expect. On my last trip, a young father who hitched a ride with me detailed his struggles with alcohol and meth and told me of meth dealers (Navajo themselves) who bring drugs onto the reservation from cook houses in Albuquerque. He described how he nearly died from seizures associated with his drug and alcohol use, which until then he had considered to be moderate compared to that of his peers.

“I was out chopping wood for the stove,” said another, 85-year-old patient, “when I became short of breath.

“I have been coughing more in the last week,” she added.

Navajo culture refers to the elderly as “Grandma” and “Grandpa” regardless of any blood relation, and this particular Grandma made me think about my own. My 95-year-old blood grandmother still takes the bus to go grocery shopping by herself — no easy feat — but this woman lives in an isolated rural area and spends her days chopping wood, gardening, and doing her own cooking. After hearing similar stories from three more of these Navajo Grandmas, I understand that she is no aberration, but the standard of health and self-sufficiency in her culture.

The supermarket does not carry any alcoholic beverages, presumably due to high rates of alcoholism. But food with little nutritional value occupies a third of the aisles: canned meats, sugary drinks, chips and cookies, and other processed goods. One aisle is nearly half-filled with flavored sugar syrup to make snow cones. The selection of fresh fruits and vegetables matches what’s available in most other cities, but one wonders how the many people living on food stamps can afford them.

Distances in the Southwest are vast, and patients can drive up to two hours to visit the closest medical facility. We frequently transport patients from our hospital to Albuquerque by helicopter because the two-hour trip would be too long and dangerous by ground. Much like in developing countries, patients arrive to remote clinics so ill that they require immediate hospitalization, and even these transfers may be performed by helicopter — something unheard of in a city.

Of the rural poor that I work with in the Navajo Nation and in Haiti, the Navajo are better off in a few respects just by virtue of physical proximity and legal access to services off the reservation. My colleagues at the reservation’s hospital and clinic network all strive passionately for social justice, and the belief that healthcare is a human right. They do phenomenal work given the constraints of resources and the structural barriers that exist.

The sin of poverty existing anywhere should spur all of us to action, but the systemic poverty that pervades in Navajo Nation is nothing short of a national travesty. The ghost of the racism that permitted the genocide of Native Americans centuries ago still haunts federal policy towards the native population. Reparations in the form of universal access to electricity and running water paid for by the federal government seem like a reasonable place to start.