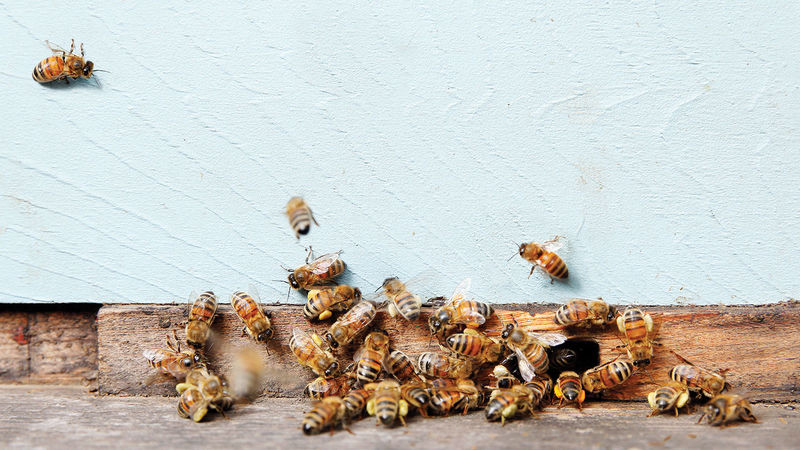 Some say the current revival of interest in agriculture began in the 1960s and ’70s, in California, at a time of burgeoning environmental and culinary awareness, in the days when Earth Day was born, chefs began buying organic produce directly from farmers, and young people thought of going back to the land. Others say its roots lay among African-Americans who in fleeing the South during the Great Migration brought their agrarian roots to cities that today are the leading centers of urban agriculture. Some say the world’s first rooftop farm opened in Brooklyn in 2009. Others say the claim more likely goes back a couple thousand of years, to the Hanging Gardens of Babylon.

_Andrea Crawford, a journalist who recently moved from New York City to South Bend, is writing a memoir to be published by Avery/Penguin._