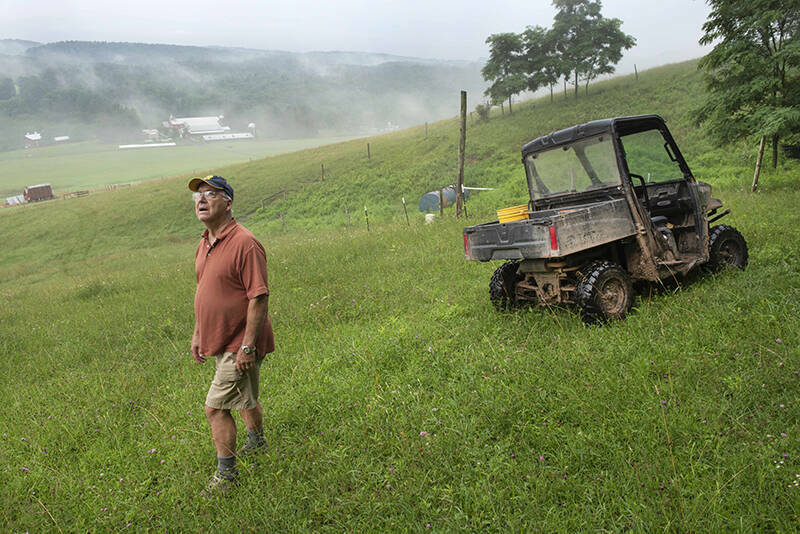 For the past few weeks I’ve been fidgeting around with ideas to express here, all related to work, our working lives, how the pandemic has changed where and how we work; to people being out of work and employers badly needing workers. I was thinking about low-paying jobs, people working two jobs, the work parents do at home, and the divide between rich and poor. And about artificial intelligence and its impact on jobs, and the impact other technologies have had on the work we do, on human labor, separating people from the actual gratifications of creating, producing, growing, making. I was thinking about cubicles, work days and time management, incessant goal-setting and five-year plans, the effects of merging our professional and personal lives, and people driven to work 60, 80 hours a week. And about people whose work affords too little pleasure, too little satisfaction — the kind of fulfillment that gives life meaning.

As I was strategizing about all this, trying to determine what I could possibly add to the deluge of books, articles and stories about work invading our world today, I decided to come clean instead.

We had recently produced a half-dozen strong editions of the magazine, each built from the ground up with vision and planning and earnest execution, all under some duress. It was summer and a little leisure was appealing — “conceptual time,” as a former colleague called it. “Taking time to think,” said another. In any job it’s good to step back, to rest and reassess, see the big picture, see where you’re at and where you want to go.

It was then we heard about the polar bear guy and the anthropologist who’d been studying African peoples for 40 years. I was talking again with Patrick Griffin ’87 about his boxing, and got to thinking about doing something with . . .  “people doing stuff.” Away from home, out of the office, out in the world, using their bodies, too. When David Shribman called about Ed Utterback (pictured above), that sealed it. A few days later Brett Beasley pitched a story about a former faculty member who had started a company that employs former convicts to build solar panels. Random pieces were coming together as if meant to be.

So we scouted around for other “people doing stuff,” and John Nagy, who happened to be corresponding with Jon Malesic, asked the author, who had recently written a book about work, to contribute a feature to give the whole thing good weight. A topical and overarching perspective. Some cohesion. We were on the move again, once more lifted and in gear, making a magazine with a band of good, creative and thoughtful people.

We sometimes joke, when things come together in a surprisingly fortuitous fashion, that it’s just another instance of us looking like we know what we’re doing. And that’s pretty much what happened this time.

Oh yeah, except for one premeditated act: asking some of our younger writers to send us their thoughts on their first job. We put them in the CrossCurrents section, the place we routinely leave open for manuscripts that come to us unbidden.