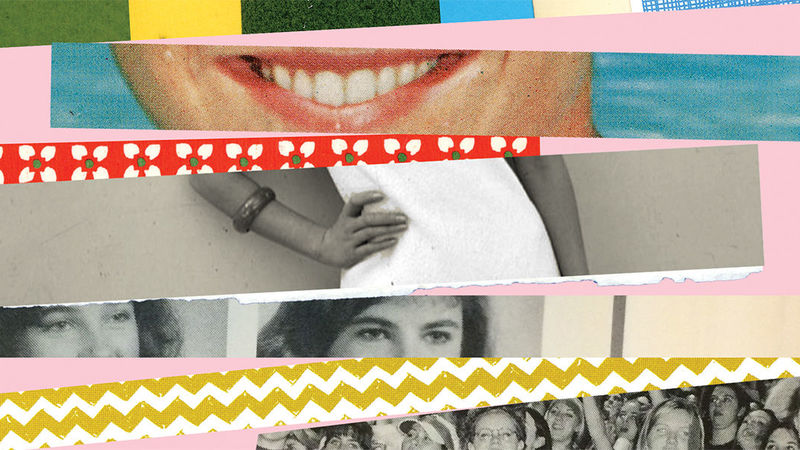 For our Summer 2019 cover story on Notre Dame women, "A Sisterhood of Sorts," associate editor Sarah Cahalan interviewed nearly 30 Irish alumnae. These women — ranging from the Class of 1974 to the Class of 2015 — are mothers, professionals, retirees, scholars and more. Each of them had remarkable stories to tell about their challenges and their joys, but only a few could fit into our article. In the list below, you'll hear a bit of each of those stories, in their tellers' own words.