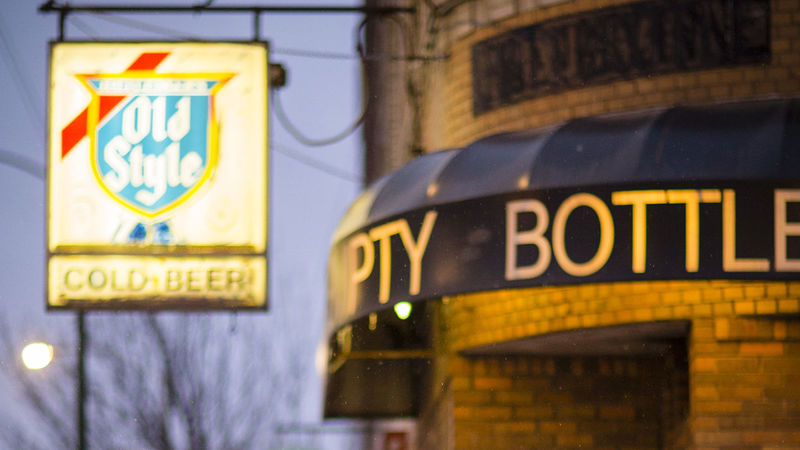 Like many adults, I enjoy the pleasure of setting my own curfew and feel the embarrassment of realizing how strictly I enforce it.

That’s not to say I’m tucking in for the early-bird special just yet. If you apply the dad handicap, I have a perfectly respectable mid-30s bedtime, the kind that comes from being a bit wiped after getting the kids to bed but still anxious to nibble off a little life before succumbing to the threat of work the next day. 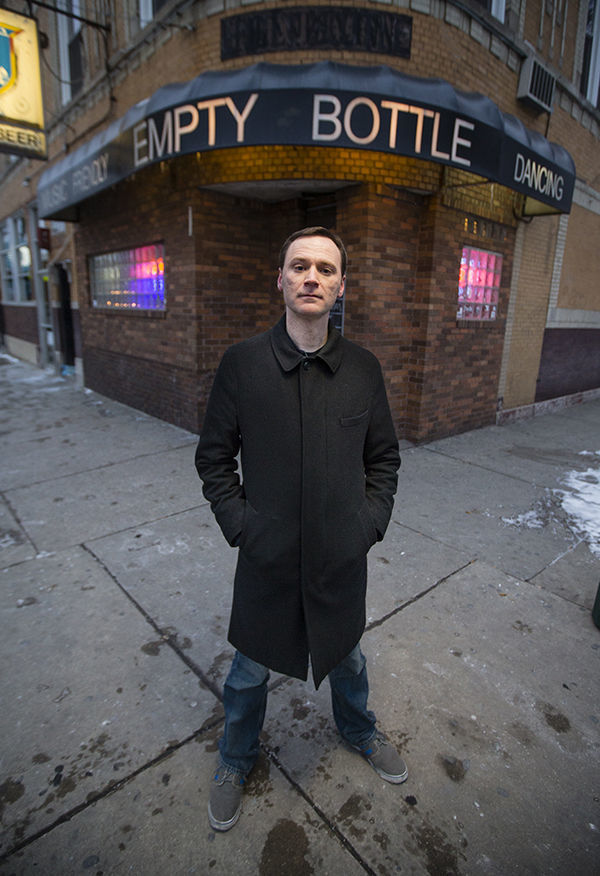 Normally, that’s not a problem. But one of my favorite things to do for fun is still to see rock shows around Chicago, where I live. I go to fewer than I used to, true, but I like loud guitars and a glass of beer and the anticipation of being happily awash in a room full of people. I’ll bring earplugs and a couple rubber bands to wrap up my souvenir poster from the merch table. If none are being sold, I’ll wreck my fingernails prying industrial staples from a plywood wall to snag even the cheapest, copy-of-a-copy flier. I’ll curl it around my bicep as the headliner plays, so as not to wrinkle it. Then I’ll go home and stake out my cheap paper prize on the dining room table, drifting off to bed without much worry as to when the morning will call.

That’s true for weekends, at least. But weeknight shows are a riskier proposition.

Now, this is a matter of preference. If you’re one of those beasts who can stay out all night and chug an energy drink and show up freshly laundered at the correct workplace the next morning, I salute you. But if I’m facing the prospect of staying out past midnight on a school night, it’s not going to be because Sugar Ray is playing a free show at the community center.

Instead, these weekday listings involve a little algebra. Plug in the variables: day of the week, show time, distance to venue, number of openers, my personal forecast of how likely the performers are to die or disband in the next 12 months and, frankly, my sense if this is a place where anyone else is worried about making it to work in the morning. (The Empty Bottle, I’m looking at you.) Plot the result against my fear of missing out, and we’ll see if I’m cruising down Western Avenue while a sensible city sleeps, wondering how many cups of coffee I can drink the next morning before the shakes set in.

The last band that overwhelmed my inner wimp was Rocket from the Tombs, which cruised into The Empty Bottle on a Tuesday night back in December. A Cleveland protopunk group from the 1970s, they broke up without recording anything, but two decently known successor bands — Pere Ubu and the Dead Boys — burnished them to cult status. They have some hard-rocking, two-guitar stuff, and when I saw the listing I bought my ticket before I could weaken with good sense.

On the Tuesday in question, they took the stage after 11 o’clock with a lineup of two founding members and three hired guns. Lead singer David Thomas spent a good part of the show slumped down on a chair he’d brought on stage, explaining, “Two years ago I died for five minutes and haven’t been the same since.” And the show was great. The drummer drove the band with quick flicks of his wrist, like a horseman peering back at bad weather. Two guitars tug-of-warred on stage, and Thomas stood to yowl creepy funhouse verses and would then drop back into his chair, head down, like a prizefighter between rounds.

I made myself a promise about 1 o’clock that I broke for their first encore. But as that last set extended, I finally had to throw in the towel at half past, comforting myself on the drive home with the thought that if I fell asleep the instant I got home, I might get a good five hours in before my alarm beckoned.

Does that sound like fun? It was fun, but it wasn’t fun in the way I used to think fun was supposed to be. It wasn’t fun in that beer-commercial sense: total indulgence, a reprieve from that nagging, sensible voice that tells you to go to bed.

And sometimes, yeah, you should tell that voice to buzz off and crack another cold one or cue another track or tell another story and figure that tomorrow can take care of itself. That’s fun, too.

But we’re all busy, and we all have only so many minutes slotted into our lives. If you forget about tomorrow too much, it won’t be long before today catches up with you. And so fun becomes something to schedule rather than surrender to, unless you’re retired or independently wealthy or tend bar at the Empty Bottle, in which case, go crazy.

I realize my version of fun sounds like a lot of work for something that was supposed to be fun. (Full disclosure: that’s probably a decent first draft for my epitaph.) But I choose to view these late-night calculations as a kind of optimization — sort of like a pit crew finding the perfect blend of fuel to fire their engine. If I can sneak out on a Tuesday from time to time and get my wrist stamped and hear a few favorite songs and not feel miserable the next day . . . well, that sounds like a pretty nice way to have fun.

James Seidler is a writer living in Chicago. He is working on a novel about science in colonial Papua New Guinea.