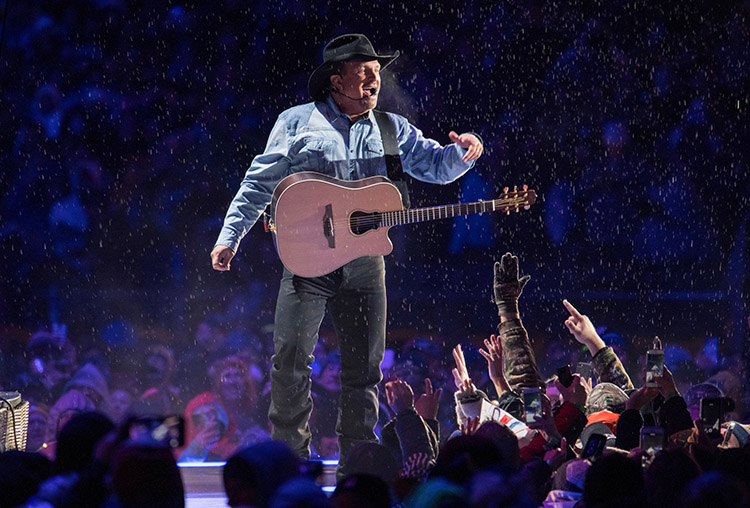 On October 20, the long-awaited first concert at Notre Dame Stadium finally came to pass. As we previewed in our fall issue, Grammy-winning country music star Garth Brooks took the stage and packed the house, treating the sold-out crowd to what reviews say was an unforgettable show.

Adding to the drama of the evening — in true South Bend style — was the weather. The night started out cold and rainy, and, by the end of Brooks’ set, the first snow of the season had begun to fall. Given that a TV special filmed during the concert is set to debut during the holiday season, one could argue that the flurries were the perfect way to end the night.

Fresh off the success of this show, the University announced on Wednesday, October 24, that another country legend is soon to visit Notre Dame: In April, Tim McGraw will take the Joyce Center stage as the headlining musical act of IDEA Week.