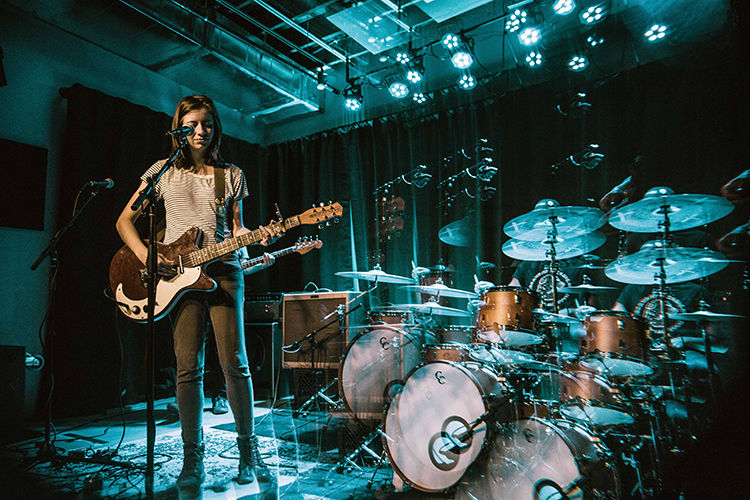 Grammy-winning electropop duo The Chainsmokers are scheduled to rock the house at the JACC on April 27, but they’re not the only musical pair on our minds. Julia Steiner ’14 and Dave Sagan ’15 comprise the indie band Ratboys, and, fresh off a new EP release and a string of recent press accolades, they're about to hit the road for a new European tour.

The musicians met at Welcome Weekend in 2010 (back when it was still called Frosh-O) and launched Ratboys at open mics at Reckers and at secret shows in dorm rooms across campus. Since then, they’ve dropped two albums and earned widespread praise for their “post-country” sound. How much praise? Rolling Stone called their GN one of the best under-the-radar records of 2017, and NPR recently named the band to their prestigious Austin 100, an annual list of the most promising acts at the South by Southwest festival.

Ratboys’ spring 2018 Europe tour starts next week in Vienna and continues throughout the month of May. To find out where to see them across the pond or to listen to their tunes, check out their website.