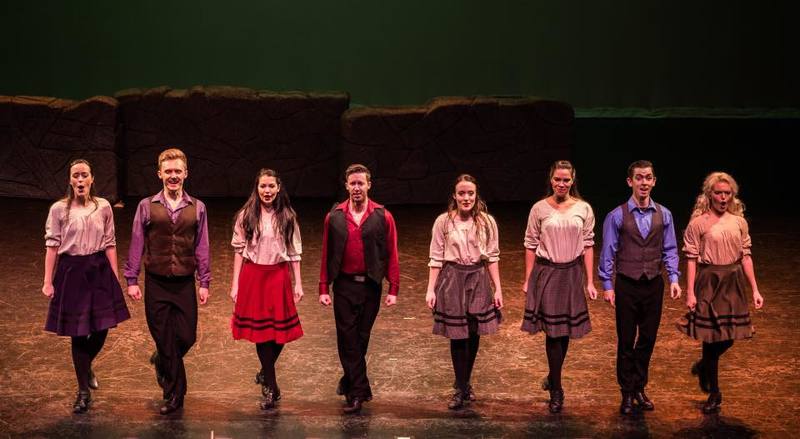 Among Notre Dame graduates, “luxury real estate agent” and “professional Irish dancer” aren’t career paths you see every day. But Connor Reider ’14 is both. The onetime pre-med has been a performer with Kerry Irish Productions since 2015 and a Licensed Real Estate Salesperson with Douglas Elliman since 2016. For our latest young alumni Questionnaire, the New Yorker told us how he came to this unusual professional pairing.

Year over year, how do you typically split your time between real estate and dance?

Much of my real estate business is performed within Manhattan and western Brooklyn (in both rental and sales transactions), but Kerry Irish Productions is based in Los Angeles.

For the past four years, I have had two annual contracts as the principal dancer in the company’s An Irish Christmas and St. Patrick’s Day in Ireland, and I also serve in various roles in off-tour performances when requested. While I spend the majority of my time in NYC, I can be found in California for roughly two months of the year.

You majored in pre-professional studies and psychology at Notre Dame. How did you pivot from that into the field you’re in now?

Now that requires a bit of a monologue.

“Being humbled” is probably the briefest answer. I originally planned to study business at Notre Dame, but I was encouraged by some relatives to pursue something “more interesting.” So I told myself I wanted to be a doctor — and convinced myself and those around me so much that I took the MCAT and even planned to put my hat in the ring for medical school. But after graduation when I found myself interviewing, I just knew it was not at all what I wanted, nor a career that suited me.

After months (and really years) of informational gathering through formal and informal interviews with people across the real estate spectrum, I found the easiest way to get into the business is to jump. With a little cash in my pocket from dance, I made the move to NYC with an unpaid internship at a boutique brokerage in Brooklyn. I hit the ground running and haven’t really stopped since. 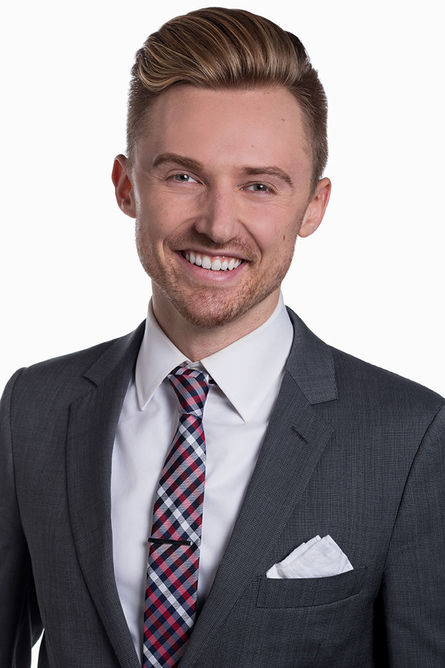 How do you balance your creative work as a dancer with the high-powered business work of real estate?

“Balance” really is the key word here — when I have it figured out, I’ll let you know. In New York there’s always something to do, always someone to meet, always an event to attend. I’m very blessed to have a producer that continually books me contract after contract so I don’t have to actively pursue avenues for professional dance. The real struggle is carving out the time to stay in shape to perform at my best — and to maintain my sanity!

Tell us a bit about how you got into Irish dance — both as a professional and when you were young.

I’ve been dancing — specifically Irish dancing — since I was four years old. My grandmother tried to sway my older brother (the eldest local grandchild) with a copy of Riverdance, but he wanted nothing to do with it. I, however, could not get enough. Later that summer, my mother received a little advert in the mail for the local school and asked, “Hey Connor, do you want to do what Michael Flatley does?” I dove headfirst into the couch in excitement.

Thirteen years under the training of Ann Richens and John Timm in Columbus, Ohio, and several regional, national and world championships later, I decided it was time to hang up the competition shoes — though I did perform and choreograph with the ND/SMC Irish Dance Team as an undergrad.

A little less than a year after graduating, I was picked up by Celtic Fyre at Busch Gardens Williamsburg, where I was discovered by Margaret O’Carroll, my now-producer.

Finally, now that you’ve been in the New York real estate biz for a few years, what’s the coolest building you’ve gotten to see?

My job is very cool, and I get to see some of the most incredible homes in New York. It’s quite difficult to list just one, but a few favorites include the Midtown Mansion, 432 Park, and 520W28 — also known as the building where Ariana Grande lives.