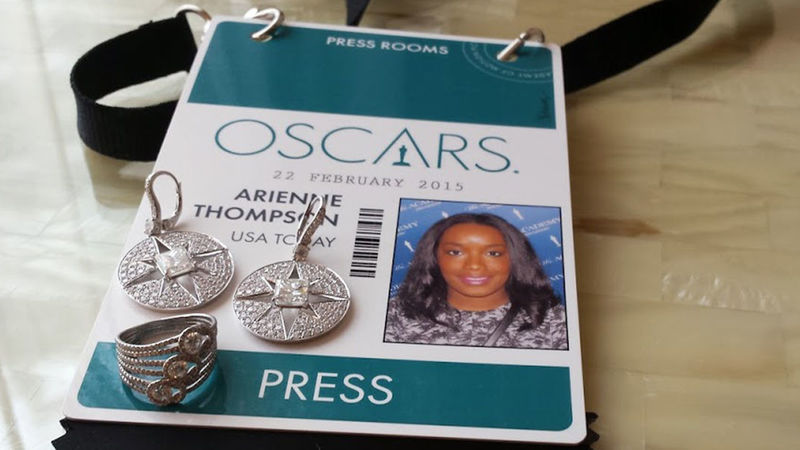 I have spent a decade in the entertainment industry, first as a pop culture journalist and television personality, and now as a fashion, lifestyle and hospitality publicist. This means that at social functions I often get hit with the following questions:

Question: Are celebrities shorter in person?
Answer: Not so much shorter as they are noticeably smaller/thinner than they appear onscreen. Yes, the camera truly does add 10 pounds.

Question: Do you get nervous when you’re on TV?
Answer: Rarely. Unless I think about the whole 10-pounds thing. 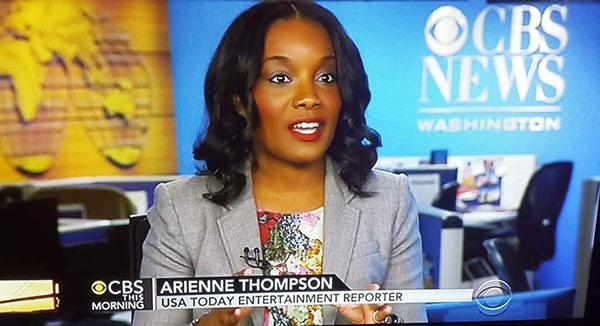 Question: How loathsome are the Kardashians?
Answer: They’re pretty bad; the most vapid people I’ve ever met.

Question: Isn’t it all just so fun?!
Answer: Well . . . that’s a bit complicated. Should you ever find yourself in the “glamorous” world of celebrity, entertainment and high fashion, I’ve put together a litmus test — free of charge — that will help you determine whether you’re having fun. Or not.

Fun: Having a Pandora-and-Cheez-It fueled dance party at 1 a.m. with David Arquette at your sister’s apartment after the White House Correspondents’ Association dinner.

Not fun: Trying — and failing — to hail a cab in the middle of Connecticut Avenue after said White House dinner within a crush of hundreds of people while David Arquette texts to let you know he’s safely tucked away at the Vanity Fair after-party and will see you later.

Not fun: Still waiting in the valet line, in a throng of dozens of people, for your rental car 20 minutes after Katy Perry has been ushered into her chauffeured luxury car — and then having to guess your way back to your hotel because your phone died and you no longer have GPS.

Fun: Sitting front row at the Marc Jacobs New York Fashion Week show — aka the hottest ticket in town — and having your picture taken by a legit photographer and feeling like you’re the toast of New York, despite being a total nobody.

Not fun: Confirming that you’re a total nobody when you walk dozens of blocks to meet a friend for post-show drinks because you can’t get a cab (another crush-of-people situation) and you don’t have a driver like Anna Wintour. (Are you detecting the transportation theme here?)

Not fun: Following him through the party in pursuit of a good quote for your story then being shoved (in your gala dress, no less) by his bodyguard, who is 6-foot-6 and screams at you for “trying to touch the talent,” which you weren’t even doing.

Fun: Gazing into Brad Pitt’s eyes while you interview him on a movie-premiere red carpet, where you make a joke about his wife, Angelina Jolie, being bossy and having him laugh at your joke while you die a little because you’ve been authentically in love with him since 1994.

Not fun: While gazing into Brad’s perfect eyes, a torrential rain soaks the red carpet and you start to freak out because you think your videographer is going to be electrocuted, or, at the very least, that the camera will get so water-logged that no one will ever get to see, on film, that time you made Brad Pitt laugh.

Fun: Appearing on the Today show on the same day as Hollywood’s hottest hunk, Idris Elba.

Not fun: Being stuck in the hair and makeup chair while your sister hangs out in the green room with Idris Elba and gleefully texts you the photo she just took with him.

Fun: Walking into the Vanity Fair Oscars after-party, where Pharrell Williams says “Hi” to you and Michael Douglas reaches for the same truffle mac-n-cheese appetizer as you and Robin Thicke apologizes for skipping you in line at the bar.

Not fun: Being instructed beforehand that you’re allowed to attend the party for a maximum of 11 minutes (seriously) and that you’re not to speak to anyone or take any notes or any photos.

Fun: Borrowing $45,000 worth of diamonds to wear to the Oscars! #blingbling

Not fun: Wearing said diamonds, not inside the actual Kodak Theater but rather in the overcrowded Oscars press room where you’re sitting in front of a laptop for four hours . . . and then standing in the rain for an hour to hop the “special” Oscars shuttle back to the garage where your rental car is parked . . . and then getting three hours of sleep before the diamonds guy comes to your hotel room to take the bling back.

Fun: Having Samuel L. Jackson’s wife tell you that, from across the room, she mistook you for Angela Bassett because she thinks you’re really pretty.

Not fun: Samuel L. Jackson himself refusing to talk to you because, after all, you’re no Angela Bassett.

So there you have it, folks. Sure, Hollywood can be plenty of fun — when you’re not desperate for a cab and there isn’t a weather crisis on the red carpet and you’re allowed to stay at the party for more than 660 seconds and Jay Z’s security detail isn’t yelling at you and you get to keep the diamonds. Or not.

Arienne Thompson, the director of public relations at a boutique PR agency in Georgetown, spent a decade covering Hollywood, pop culture and fashion at USA Today. She lives in the Washington, D.C., metro area with her husband, Idris Elba. Just kidding — his name is Chris.