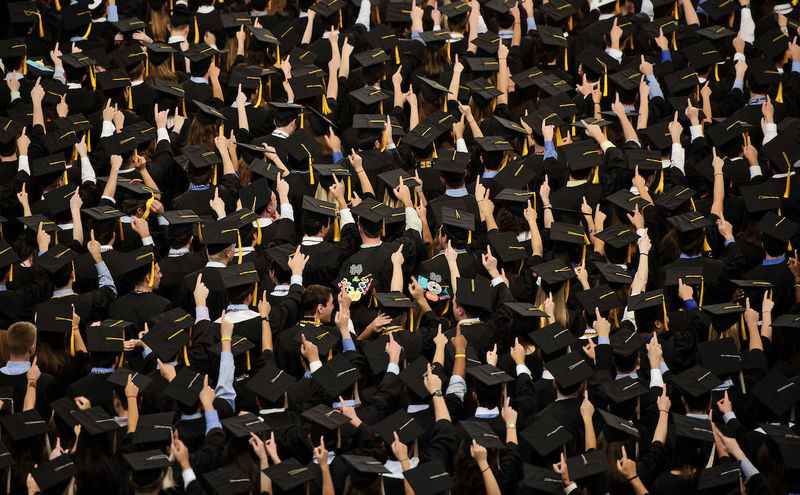 The affectionate lyrics of “Notre Dame, Our Mother” stir the hearts of Notre Dame fans all over the world. But does the University’s official alma mater still resonate in a different language? Especially a dead language?

The title of the tune is in French and English, but the type of song (alma mater) is Latin. That’s one of the reasons why Jim Pauer ’74 decided to translate “Notre Dame, Our Mother” into the ancient language. He also muses in a letter to Notre Dame Magazine that “a Latin version of the lyrics could serve to confirm the University’s unique and legendary tradition.”

Two Notre Dame legends contributed to the composition of the original piece: the University’s top music professor, Joseph Casasanta ’23, and its president, Rev. Charles O’Donnell, C.S.C., who graduated in 1906. O’Donnell, who was considered almost a poet laureate of the University, penned the lyrics in 1930 to a different tune. About a year later, Casasanta wrote what we now recognize as the song’s melody for the premiere of The Spirit of Notre Dame, which opened in 1931, just months after Knute Rockne’s death in a plane crash while flying to Los Angeles to participate in the movie’s production.

Pauer — a computer science and information systems professor in Ohio — does not profess any expertise in Latin. However, his efforts to promote Latin in the Catholic Church allowed him to brush up on the language after studying it through his pre-college years.

“What I want to do,” he writes, “is simply celebrate glory’s mantle’s timelessness just a little more.”

Pauer’s Latin lyrics are below:

His translation can be sung to the Casasanta tune with relative ease. Listen to the Glee Club give it a whirl:

Jack Lyons, a junior studying theology and journalism and a Glee Club member, is an intern for this magazine.