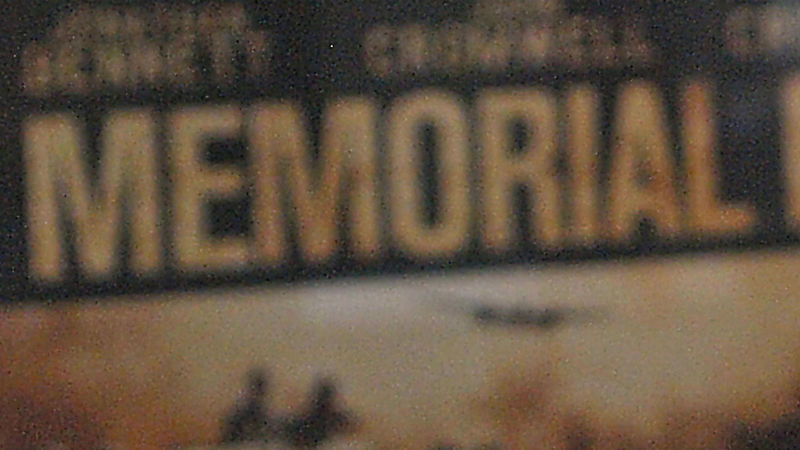 If you’re lucky enough to make a living in any remotely artistic capacity, your job can sound pretty entertaining to those who don’t. I could go to a dinner party and describe myself as a professional writer who worked on the movie Rudy, wrote a feature film that plays on network television every year and hasn’t had a boss in eight years. That’s all technically true, but it also represents a kind of audience manipulation that ad agency refugees like me know how to do all too well. After all, I could also say, “I’m a middle-aged, self-employed copywriter isolated in the Minnesota tundra who never knows where his next dollar is coming from and lives in a state of perpetual anxiety,” but that doesn’t sound nearly as good. 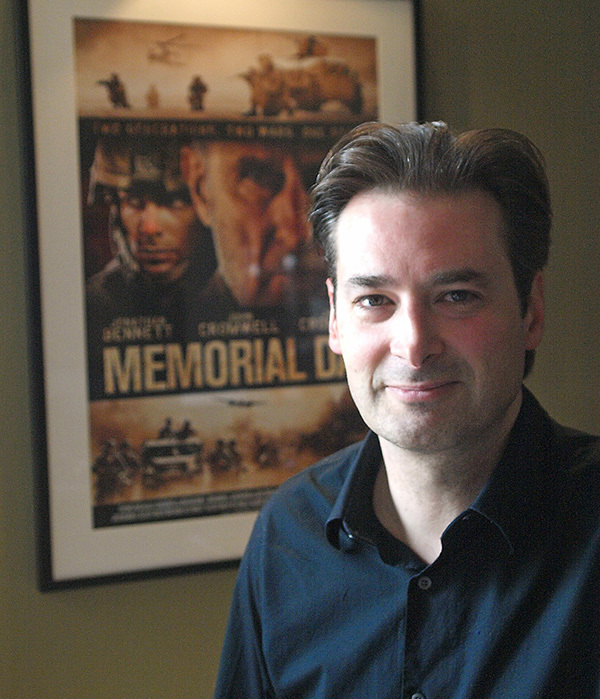 The catch of using creativity as your professional currency is that you can spend most of your life convinced you don’t have enough of it, never had it to begin with or can’t find the freedom to use it the way you really want to. As a writer, your pile of “brilliant ideas that no one’s willing to pay for” can take over your life; I could fill many a metaphorical attic with video concepts deemed by clients to be “too negative,” “too risky” or some variation thereof. At the same time, your obsessive quest for the holy grail of creativity — “originality” — can inflict a thousand paper cuts on your fragile ego. Case in point: I once spent two years writing a comedic script that turned out to accidentally plagiarize Mark Twain. Having learned my lesson, I later developed a movie concept based on the obscure topic of seed vaults . . . only to pitch it to an L.A. agent who was already shopping two scripts on the exact same subject.

The point is this: It’s easy for a creative person to fall into a non-creative rut, and that’s exactly where I found myself in the fall of 2012. Five years of self-employment as a copywriter had started to wear me down. The magical doors to screenwriting fame had failed to open after my movie, Memorial Day, saw its limited release. And I had grown weary of that particular Midwestern aversion to any idea not deemed 100 percent sunny and optimistic. In short, “fun” was on life support. And with a mortgage to pay and family health insurance premiums to meet, I was on the verge of going full martyr.

Then one day, inspiration struck. As the umpteenth negative commercial of that year’s presidential election season played on TV, I got an idea: Make your own political attack ad! That was something I’d always wanted to do. I had even pitched a fitness client on doing attack-style ads against such abstract opponents as “obesity” and “TV remotes,” but they didn’t bite. As my own client, however, I could approve the project for immediate production and a budget of zero dollars. So I grabbed my iPhone and headed for the room where my 9-year-old son was playing Minecraft.

James didn’t completely understand what I was doing, but I told him just to look at the camera and hold a straight face as long as he could. Then I held up the phone, hit record and said whatever came to mind — which, as it turned out, was this:

James Conklin says he brushed his teeth, but did he?

James Conklin gets two dollars a week in allowance, and that’s your taxpayer money.

James Conklin said he’d have his math homework done by 3:00 on Sunday, but he didn’t finish it until 3:15.

That was it. Ten minutes. Four quick setups. No script. No lighting rigs. No professional talent. I dumped the footage into my laptop, added some text and sound effects, and voila! Within a few hours, I had a satirical attack ad targeting my own son — in a Michael Floyd ND football jersey, no less — trying really hard not to laugh. That made me laugh. And what I found was that this one act of uber-silliness served to wake up the creative echoes. A couple of years later, I produced a similar piece for my business, “The Conk Creative Anti-Testimonial Video.” In it, my clients reveal why you should never hire me, with the payoff being that they don’t want to share me with anyone else. And for the next political season, I made a follow-up attack ad, this time soiling the reputation of our adorable golden retriever-chow chow. (“It’s time to take Goldy for a walk — out of office!”)

These videos certainly aren’t works of art. My full-budget client projects look far better, trust me. And I can’t prove that they’ve led to any actual new projects, although, curiously enough, I did have my best year after releasing the “Anti-Testimonial Video.” But they did bring me back to a kind of childlike joy — the simple pleasure of executing your own creative idea without obsessing over who the audience is, who might be offended or whether your end product is better, edgier or more original than the millions of other videos loaded onto YouTube every day.

I’ve occasionally given one piece of advice to younger marketing agency people: If you make something on your own with the possibility of maybe getting paid later, that’s art. If you get paid first, that’s commerce. The latter can be quite enjoyable, and I’m incredibly grateful to make a living doing it instead of slaving away in some Dilbertian cubicle. But the former is where true fun lies. As Jimmy Stewart’s photographer character says in my favorite movie, Rear Window: “I usually took my best pictures on my day off.”