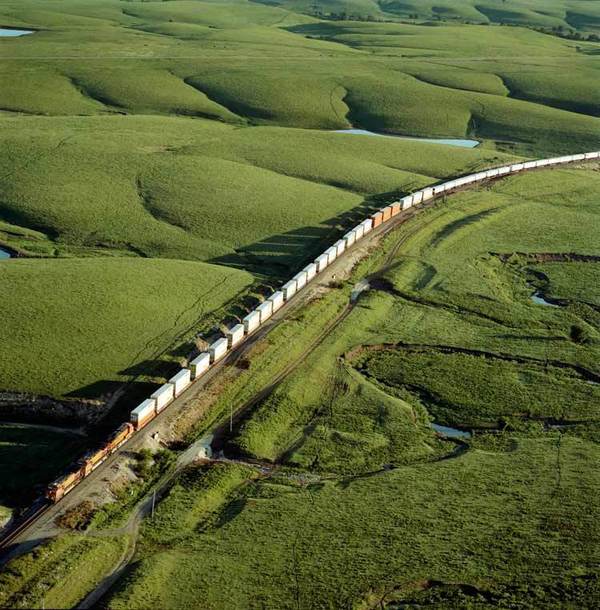 Your first art lesson: Artists do not live in cultural vacuums. With few exceptions, the works artists create are informed by, respond to, react against or are shaped by the cultural climate of the time. The prevailing political, cultural, social, technological and religious attitudes of their social framework, as well as the artist’s nationality and role in society all inform the work created.

Take Terry Evans, a photographer widely recognized for her views of the Midwest Prairie, its people and its steel mills, and whose work is currently on display at the Snite Museum of Art. The exhibition of 66 photographs reveals the artist’s interest in the relationships that exists between people and the landscape they live in. Evans’ relationship with her environment comes alive in the photographs as she is from the Midwest herself — she was born in Kansas City, moved to Salina, Kansas, and now lives in Chicago. 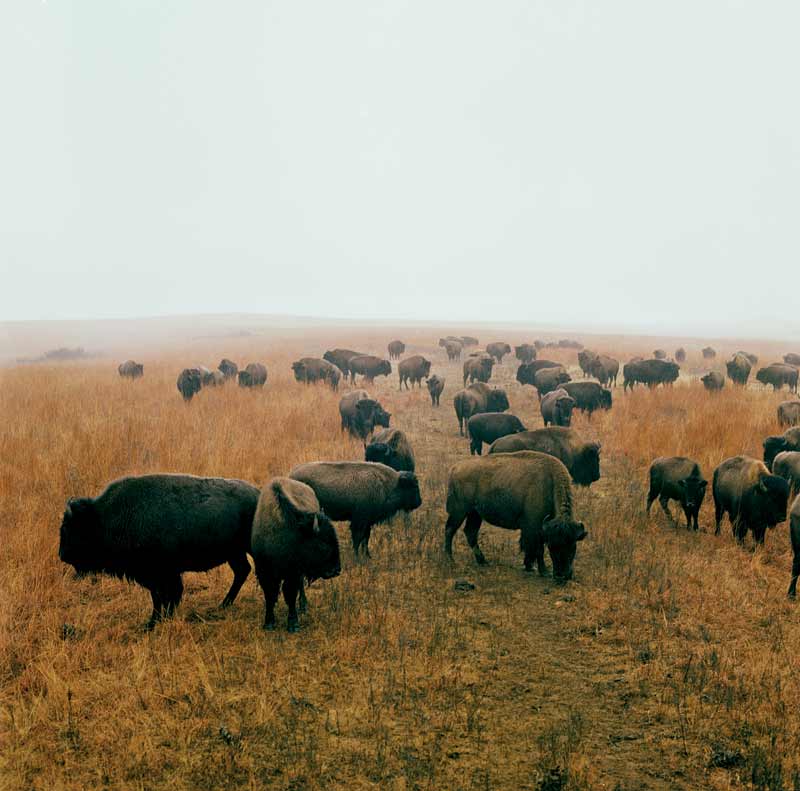 Evans’ photographs are direct, honest and reveal the tranquil yet complex landscape in which we Midwesterners live. The beauty and power of some of her scenes resonate with viewers as we journey with her along the rolling hills, prairies and steel mills that she captures. Lush undulating views of fertile green expanses communicate to the viewer the seductive beauty of the Midwest. As a celebration of this magnificent countryside that is the heart of the America, Evans decided to undertake a project shooting areal photographs of the landscape from Minnesota to Texas. Many of these somewhat abstract and intriguing images included in the exhibition give the viewer a new lens through which to consider this territory.

This traveling exhibition is Evan’s first retrospective, and was organized by the Nelson-Atkins Museum of Art in Kansas City. Terry Evans will give a gallery talk at 5 p.m. Thursday, September 19, in the Snite Museum of Art. 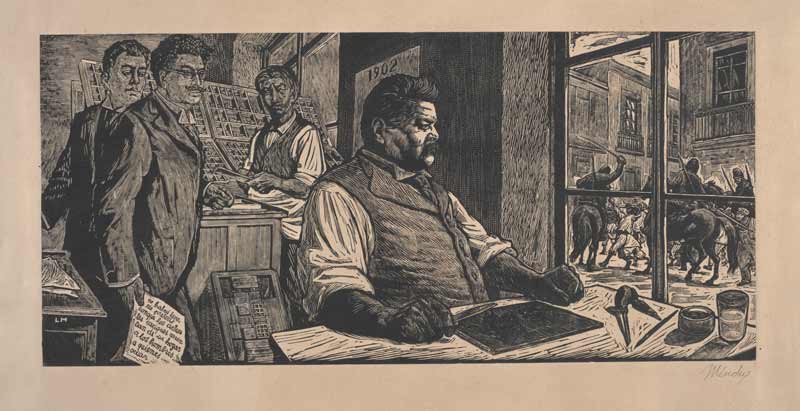 Visitors who are interested in works of art that have a social or political message might enjoy a small exhibition of works by an important Mexican printmaker: José Guadalupe Posada. Posada and his Legacy features work by the grandfather of the modern Mexican print, and by some of his artistic heirs. Printmaking had a long tradition in Mexico as the most effective tool of social commentary and political protest. This exhibition, selected from the Museum’s collection, marks the centennial of Posada’s death, and brings to light the important tradition of using art as a tool for social and political change. 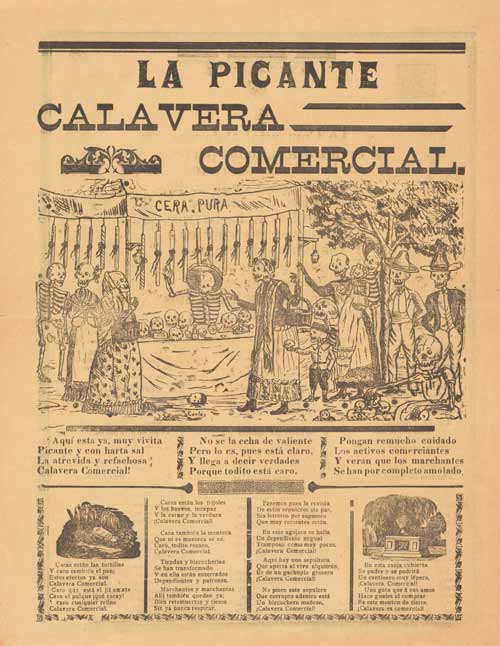 Posada began using mass-produced relief prints with strong, simple, graphic images to communicate social and political propaganda to the general, often illiterate, population. Printmaking in Mexico established a strong tradition of using art as a tool for social and political change, beginning with Posada. During his lifetime he produced more than 15,000 images — gaining fame as a popular hero in the struggle for the rights of the poor and social reform after his death in 1913. Posada’s broadsides often included his trademark calaveras — living skeletons that served as a substitute for the human figure. With roots in pre-Columbian imagery, the calaveras enabled Posada’s prints to resonate with Mexican audiences by referencing longstanding folk traditions. Many of the images on view at the Snite Museum are biting satirical illustrations that appeared in Mexican newspapers and in popular broadsides-single sheets of cheap paper on which images appeared with accompanying commentary.