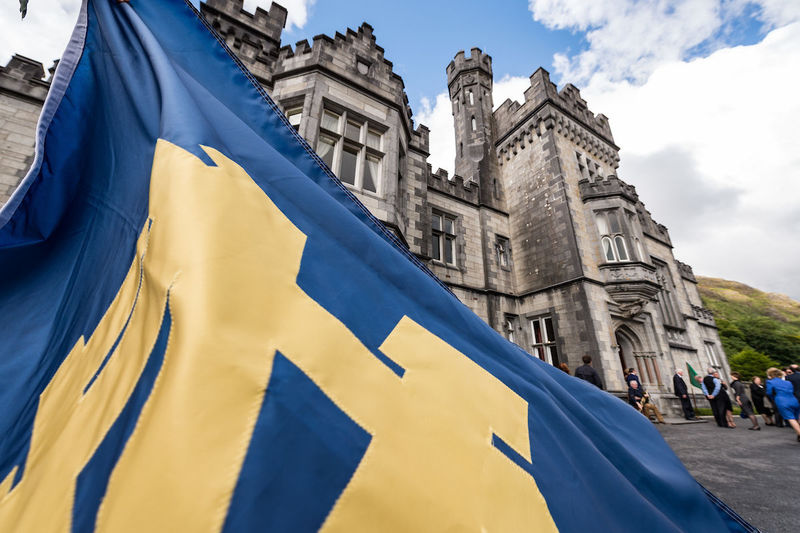 As another summer session kicks off at Notre Dame, some of the coolest classes of the eight-week mini-mester aren’t being taught in DeBartolo Hall or under the Dome. Notre Dame International is arguably at its busiest in the summer months, when students undertake coursework overseas and educational trips to all corners of the globe. We highlighted a few of those study-abroad offerings last year, and now we’re revisiting the theme with the five most interesting international classes of summer 2019.

Creative Writing in Ireland. From Yeats to Joyce, the Emerald Isle has produced numerous legends of the Western literary canon. Notre Dame students are following in their footsteps with a two-location program housed in Dublin and at the University’s global center at Kylemore Abbey in County Galway. The English department’s Steve Tomasula leads the course alongside Irish playwright Marina Carr.

Negative Attitudes: Analysis of Racism in South Africa. A quarter century after the end of apartheid, South Africa still provides valuable lessons about the cultural, historical, social and psychological legacies of institutional racism. Students will learn a few of them in this Cape Town course, which focuses not only on Nelson Mandela and the system he fought against, but on the long history of tensions that led to apartheid’s rise.

Journalism in Britain. As part of the Gallivan Program in Journalism, Ethics, and Democracy’s summer curriculum in London, this course explores the unique news business in the United Kingdom. During the first half of the term, students have met with London correspondents from Bloomberg Businessweek and The New York Times, and they’ve covered the story of their own class. Follow @ND_JED on Twitter for their real-time dispatches. 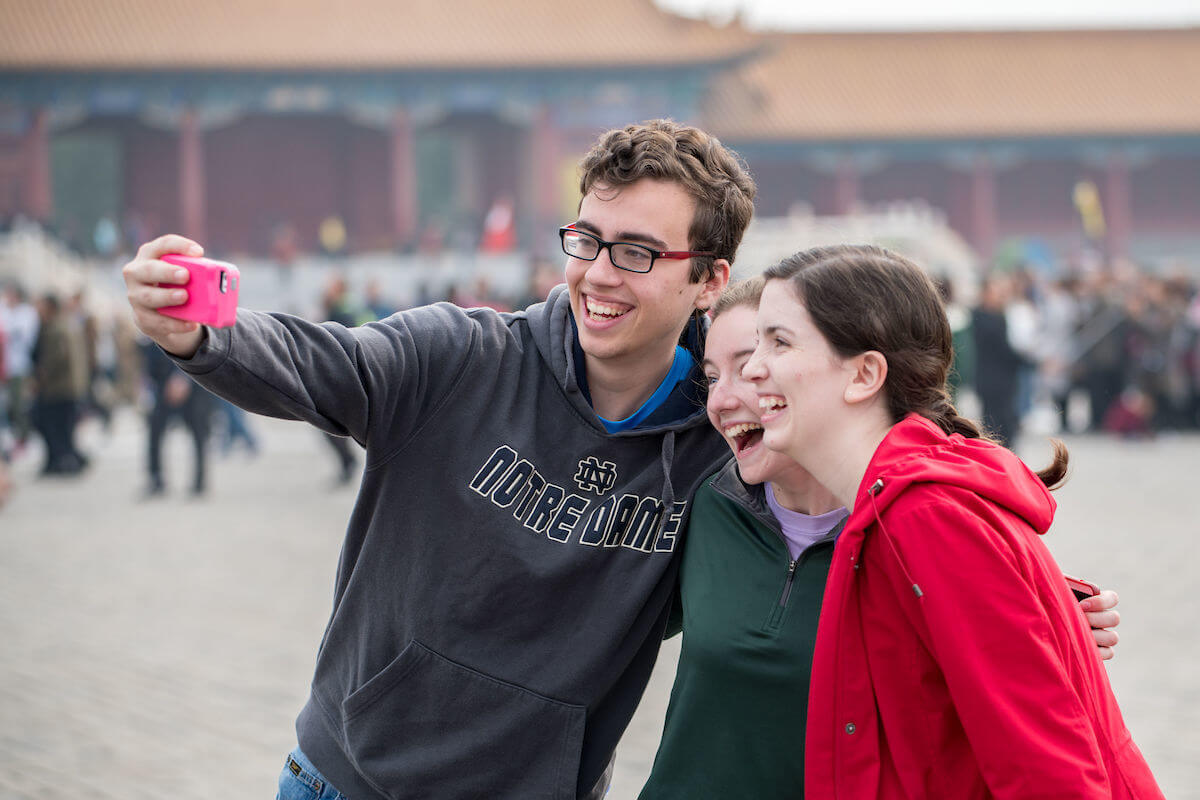 Economic Demography of China. Another dual-location course, this offering from the economics department explores China’s one-child policy from classrooms in Beijing and Hong Kong. Under the direction of associate professor Eva Dziadula, students will examine the policy’s impacts on everything from the marriage market to elder care.

Creating a World Free of Nuclear Weapons. OK, so this one isn’t technically study abroad. But the one-week seminar does get students out of South Bend and into Washington, D.C., where they focus on nuclear nonproliferation from a Catholic perspective. Lecturers for the program include Notre Dame peace studies professors and scholars from Georgetown and the Catholic University of America.

Sarah Cahalan is an associate editor of this magazine. Nicole White is the magazine's summer 2019 intern.