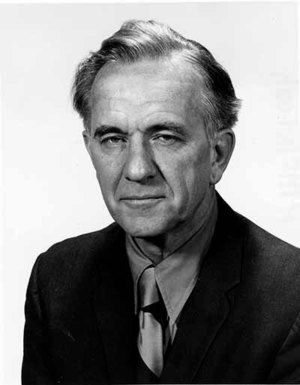 As a doctoral student at the University of Wisconsin, McIntosh collaborated on a groundbreaking 1951 paper with professor John T. Curtis that analyzed plant communities in the state’s prairie-forest border region. Offering evidence to support one of two conflicting theories of previous ecologists, they identified a “continuum” of overlapping plant species rather than defined units.

Decades later, the “continuum” paper and other studies that McIntosh co-authored with Curtis were recognized for breakthroughs in both concept and methodology that “changed the way in which ecologists look at plant communities.”

McIntosh went on to serve as a longtime editor of the journal American Midland Naturalist, and in 1985 he published The Background of Ecology: Concept and Theory, a review of the field’s development as a scientific discipline.

A 1998 award from the American Institute of Biological Sciences honored McIntosh for helping to “define the science of ecology in a modern sense.”

He is survived by Joan, his wife of 70 years, their children Toby and Sarah, five grandchildren and nine great-grandchildren.