Robert Schuler ’49Ph.D., longtime director of Notre Dame’s Radiation Laboratory, died November 13 at his home in Granger, Indiana. He was 91. 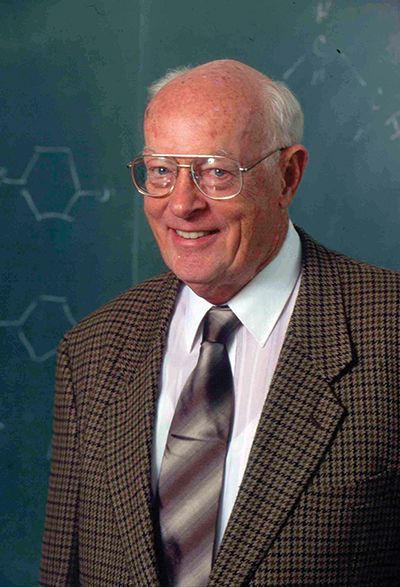 Schuler earned his doctorate in chemistry from Notre Dame, then spent nearly 30 years putting his expertise into practice elsewhere, including two decades as director of the Radiation Research Laboratories of the Mellon Institute.

He returned to campus in 1976, continuing and completing his distinguished career as a researcher and director of the Radiation Lab. In 1985 he received one of the University’s prestigious John A. Zahm Professorships.

A fellow of the American Association for the Advancement of Science, Schuler published more than 250 papers, which were cited nearly 10,000 times. His work helped further the understanding of radiation’s effects on materials, a key area of study in the first decades of the nuclear age.

Paul Helquist, professor and associate chair of the Department of Chemistry and Biochemistry, said Schuler was “a strong leader, maintaining high professional standards for his unit while maintaining his own very active research program.”

Joe Sassano ’54, ’59M.A., a facilities and events manager at the Joyce Athletic and Convocation Center from its 1968 opening as the ACC until his 2003 retirement, died September 19 at his South Bend home. He was 85.

During his 35 years at the Joyce Center, Sassano helped coordinate events involving everyone from U.S. presidents to Elvis Presley, Bob Hope to the Harlem Globetrotters. He also helped establish the athletic department’s summer sports camps and served as a sideline reporter on Notre Dame football radio broadcasts. 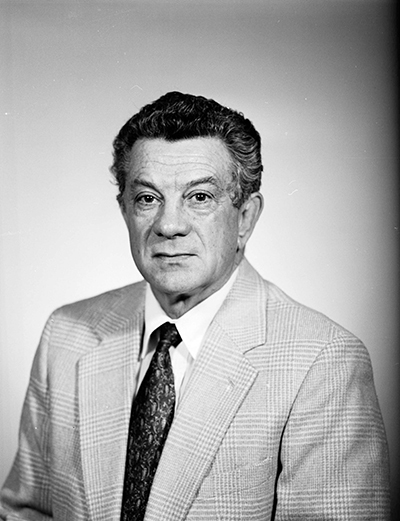 Before coming to work at Notre Dame, Sassano was a Chicago high school football coach for nine years — and a good one. He led Archbishop Weber High to two Chicago Catholic League titles in the 1950s and 60s and was inducted into the league’s coaching hall of fame in 1972.