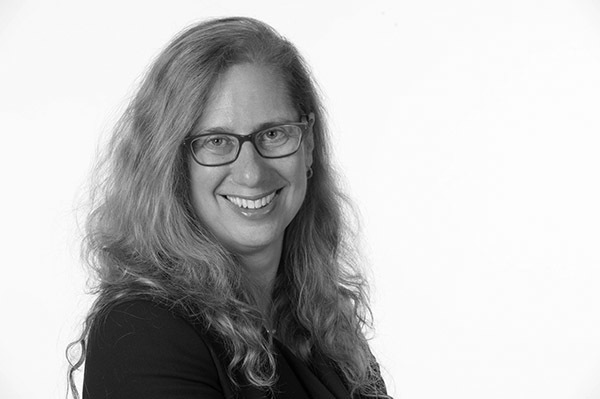 Mary Ellen Konieczny ’81, associate professor of sociology, died February 24 due to complications from cancer. She was 58.

Author of the 2013 book The Spirit’s Tether: Family, Work, and Religion among American Catholics, Konieczny studied religion and conflict. She was at work on a book exploring related themes at the U.S. Air Force Academy as well as on research into the relationship between post-genocide reconciliation and religious practice in Rwanda.

Among those close to her, Konieczny was known for her eclectic interests and matter-of-fact generosity.

“I never had a friend quite like her, with whom I could, over the course of a single conversation, discuss scholarship and teaching, marriage and motherhood, faith and feminism, and even fashion,” said Kathleen Sprows Cummings ’99Ph.D., director of the Cushwa Center for the Study of American Catholicism. “She was the kind of person who would text you to say that she had just purchased a new dress, but she thought it would look better on you, so could you swing by her office to pick it up?” 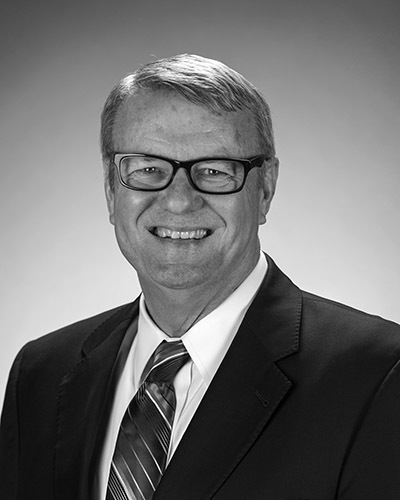 Michael L. Hemler, associate professor of finance, died unexpectedly of natural causes on February 14. He was 64.

Hemler’s syllabus instructed students to “feel free to stop by anytime,” no appointment necessary or office-hour constraints, a sentiment he often put into practice. “Most of us don’t do that,” finance department chair Rick Mendenhall told The Observer. “Most of us would rather have appointments, and so that was just the kind of teacher that Mike was. He was always available for his students.”

Senior Brenna Moxley said that when Hemler saw her studying, he would stop to ask if she understood the material or had any questions. His support and patience when she struggled early one semester inspired her to persevere.

“He made me feel the most important that any professor at Notre Dame has made me feel,” Moxley said. 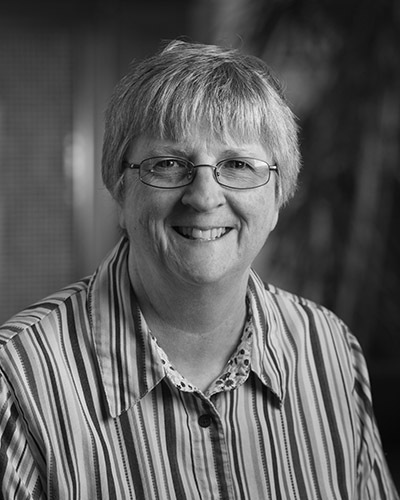 Sister Mary Catherine McNamara, S.I.W., rector of Breen-Phillips Hall, died February 8 of complications from a stroke. She was 67.

To residents of the dorm she led since 2012, “Sister Mary Mac” was a confidant and caregiver, counseling them through personal problems and nursing them through illness.

She also was known to open hall Masses with a joke.

“I don’t know where she’d get these things from but they were absolutely hilarious and you’re just like ‘I can’t believe she just said that at Mass but it’s pretty awesome,’” Breen-Phillips assistant rector Erin Daugherty told The Observer.

Whether at Mass or as a teacher in Notre Dame’s Moreau First Year Experience course, McNamara used humor as an educational tool.

“She would take that joke, and then she would interpret the Gospel as only a good teacher really could,” said Sister Mary Jane Hahner, C.S.F.N., the rector of Pasquerilla West and McNamara’s best friend.

Through loyalty and laughter, she built a community at Breen-Phillips that “feels so empty and different without her,” said senior resident assistant Nhi Vu, “but we still know that she’s watching over us.” 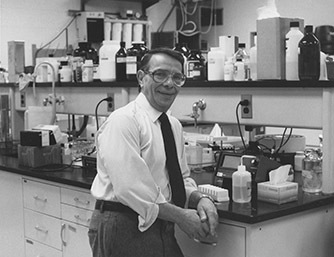 Morton S. Fuchs, professor emeritus of biology, died December 31 in Surprise, Arizona, after a long illness. He was 85.

Fuchs, an expert in insect reproduction, particularly among disease-carrying mosquitoes, coauthored a 1975 paper that was so influential that researchers were citing it as recently as last year. He spent more than 45 years on the Notre Dame faculty, publishing over 40 peer-reviewed articles, leading the merger that formed the Department of Biological Sciences, and teaching popular undergraduate courses in genetics and introductory biology. In 1992, he received the highest teaching honor the College of Science bestows, the Shilts/Leonard Teaching Award.

A formidable noontime basketball player, Fuchs also had an affinity for classical music and served as president of South Bend’s Organization for Visually Impaired Children. 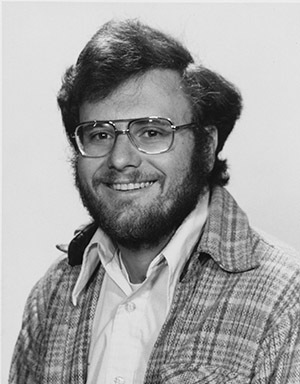 Edward “Bruce” Williams, professor emeritus of mathematics, died January 11 from sepsis after a five-month struggle to recover from a bacterial infection. He was 72.

Williams, who as a child carried a briefcase full of math and physics books to school, earned his Ph.D. from the Massachusetts Institute of Technology. His research focus was algebraic/geometric topology, but he had a wide range of interests in mathematics and beyond. An avid theatergoer and reader of fiction and current events, he traded the childhood briefcase for an iPad or a novel that he carried wherever he went.

After completing his doctorate in 1961 at the University of Fribourg in Switzerland, Mertensotto returned to Notre Dame as prefect and associate professor in the theology department. Aside from spending the 1969-70 academic year in Innsbruck, Austria, he remained on the theology faculty until 2012. 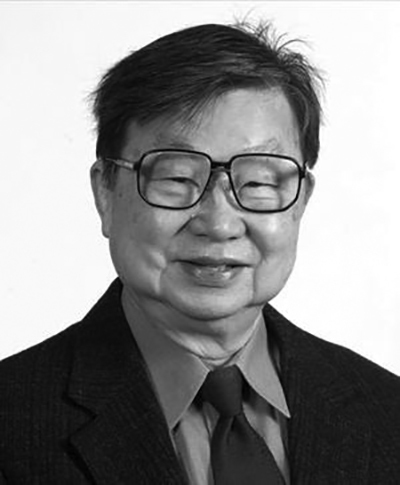 Beginning in 1960, Liu served for 41 years on the Notre Dame faculty. His research and teaching focused on circuits and systems, signal processing and communications, work that earned him numerous awards from the Institute of Electrical and Electronics Engineers.

“I have never met anyone who was more enthusiastic about research,” said Anthony Michel, dean emeritus of the College of Engineering, who was a graduate student when he first got to knew Liu.

That enthusiasm continued even after his retirement in 2002, when Liu continued the work that had inspired him — and his colleagues — for decades.

“He was a role model who showed young engineering professors in the 1960s and 1970s that research excellence was possible and celebrated at Notre Dame,” said Thomas Fuja, chair of the department of electrical engineering. “He was a dedicated scholar who cared very deeply about the University, and his impact is still strong today.”