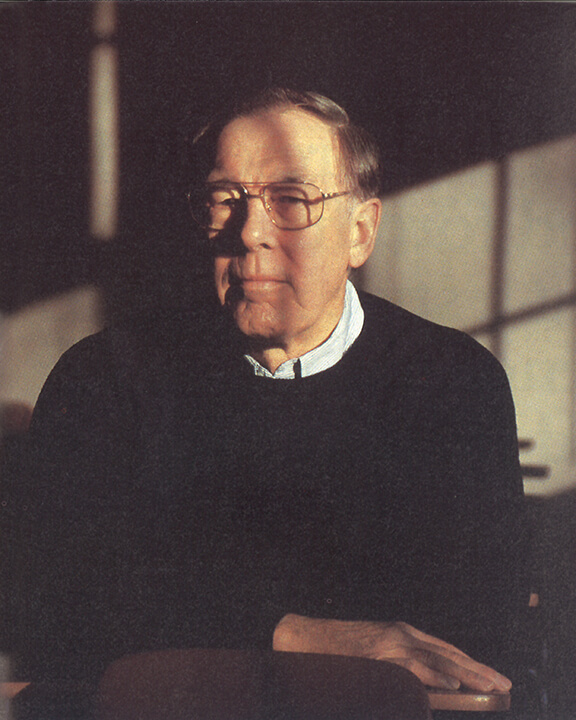 In 1956, as a varsity infielder for the Fighting Irish, Donald C. Sniegowski hit .280. He was also editor of the Dome yearbook. Named a Rhodes Scholar, he then did graduate work at Oxford University’s Exeter College and later earned a doctorate from Yale. But the Toledo, Ohio, native is most fondly remembered at Notre Dame by generations of English literature students as a professor who brought knowledge, wisdom and passion into the classroom and provided guidance and compassion to their lives.

Sniegowski, a specialist in 19th-century Victorian poetry and African literature, received numerous University honors, including the Thomas Madden and Charles Sheedy awards for teaching. He also served as an associate dean in the College of Arts and Letters, personally investing in the academics, lives and careers of those he counseled. As an adviser to graduate students, Sniegowski proved to be a kind but demanding mentor and an exacting reader of doctoral dissertations.

The author and poet Anthony Walton ’82, now a professor at Bowdoin College in Maine, credits Sniegowski for helping him find his footing when his undergraduate classwork didn’t match his talents. James Zarzana ’85Ph.D., a novelist and professor emeritus at Southwest Minnesota State University, recalls Sniegowski working around a trip to the hospital with phlebitis to make sure he came through for the young scholar, scrupulously evaluating Zarzana’s dissertation under adverse conditions.

Other former students recall the professor’s contagious classroom demeanor, his delight in both literature and learning as he coaxed insight and intellectual engagement from the students in his care. “In a time when the humanities are considered irrelevant by some,” said Gail Kienitz ’93Ph.D., “one hour in one class taught by Professor Sniegowski would prove otherwise.”

Kienitz recalls a characteristic moment when Sniegowski was leading a discussion of Tennyson’s poetry. “I think for just a moment he forgot we were there,” she says. “As his eyes went down to the text, his hands gestured, reading the lines as if he were alone but animated. His whole being seemed, at that instant, to be made to serve the single purpose of exposing the depth, complexity and beauty of the poetry.”

Sniegowski was also a community volunteer and activist, most notably with the Near Northeast Neighborhood organization, and a devoted family man, father and grandfather. He died September 18 at the age of 83.

Colleagues recall Michael Adamek’s pride in his toy poodle, Missy, his eclectic assortment of vinyl records that numbered in the thousands, his TV Guide collection and the pop culture knowledge that made him a coveted teammate on trivia nights. They also remember his dedication.

Adamek never missed work. In 37 years as a custodian at Notre Dame, much of that time in Keenan and Stanford halls and the Galvin Life Sciences Center, he collected annual perfect-attendance bonuses.

After his colleagues learned that he had left early from his usual 4 a.m. to 12:30 p.m. shift on September 20, they knew he must have felt seriously ill. What happened exceeded even their worst fears. Adamek was found dead in his car in the library lot around 6:30 that morning. He was 57.