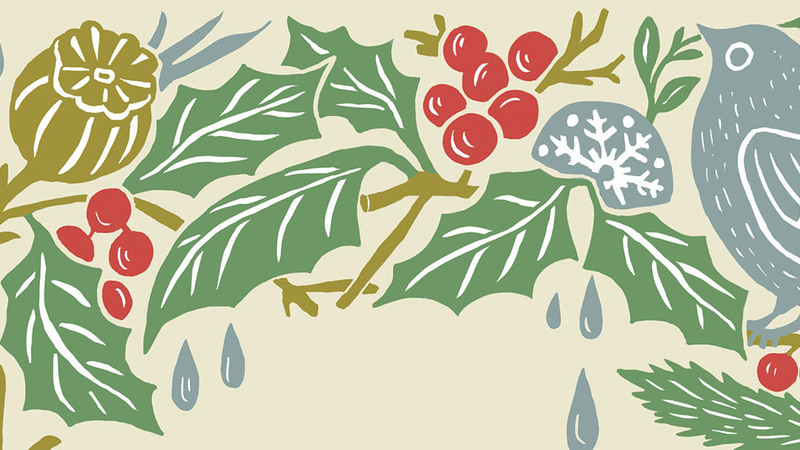 It was a surprise pregnancy. Their first was, too. They’d been married 12 infertile years, long hoping they might become parents. And they did. Five years later, they did again. The impossible happened a second time.

At week 13, the screening for Down syndrome comes back positive. Three weeks later, on December 28, the Feast of the Holy Innocents, the midwife hears only silence. A doctor is called in. At week 17, on January 5, she delivers her daughter.

“We named her Mercy,” he later tells me. “She would have had a really hard life, and God had mercy on her.” She cradles Mercy that day, but he does not. “Didn’t feel comfortable holding her. I don’t know why.”

He tells me the hospital staff gave them a biodegradable box with a bow on it. They bring Mercy’s body home, and he digs a hole. “A nice hole,” he says. A hole with straight sides, a trim edge. No roots reaching over, boulders removed, a flat floor.

A bucket hangs on a fence post in a hollow. For years now, on every walk he takes through what was once his grandfather’s farm, Wendell Berry has stopped to peek inside. “What is going on in that bucket,” he writes, “is the most momentous thing I know, the greatest miracle that I have ever heard of: it is making earth.” Leaves fall into the bucket, as do rain and snow, nuts, shells, insects, too, bird feathers and droppings, all of it together creating soil. Fresh black humus, inches of it, accumulates under the detritus. “This slow work of growth and death, gravity and decay,” Berry writes, “is the chief work of the world.” It’s a process of redemption, one that depends upon the past to create a future. Soil, Berry explains, “keeps the past, not as history or as memory, but as richness, new possibility.”

They plant a holly tree above her grave. It’s a bit off the front porch, visible from inside. Holly, because holly trees are resilient, and they fruit berries every winter. Those berries feed squirrels and birds and other animals during the dark months.

Her small coffin decomposes. To dust she returns. The holly tree pulls nitrogen and carbon and hydrogen from the soil, the tree transfiguring itself, its own cells made up of hers, its substance changing even though the tree looks the same, Mercy’s body there, within the tree’s heartwood.

Peter Wayne Moe is an associate professor of English at Seattle Pacific University and author of Touching This Leviathan, a Seattle Times favorite book of 2021.