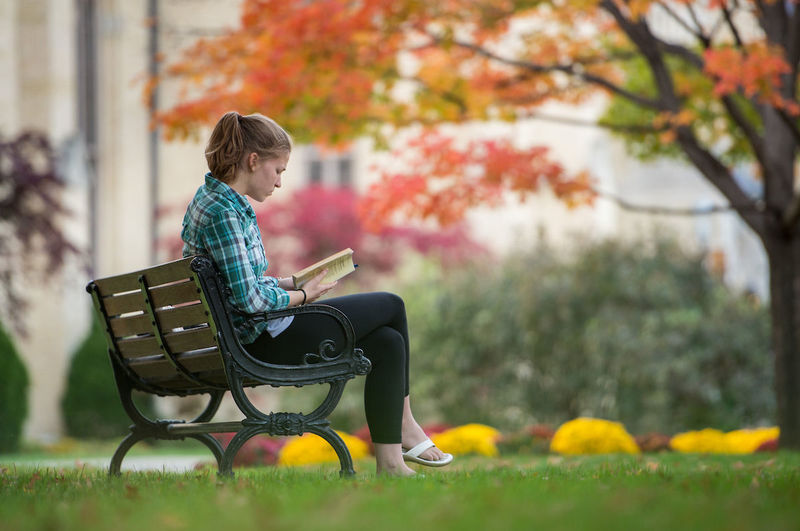 Kinsey Millhone is a smart and savvy private detective. For years, Sue Grafton’s alphabet series of mysteries featuring Kinsey entertained me. Starting with A Is for Alibi in 1982, the series continued through 2017 with Y Is for Yesterday. Grafton died of cancer at age 77 on December 28, 2017.

Recently, I found a book by the prolific author that I hadn’t read: Kinsey and Me. Published in 2013, the collection of stories and essays begins by offering an intriguing look at how her private eye came to be. “Kinsey is my alter ego,” Grafton writes, “the person I might have been had I not married young and had children.” 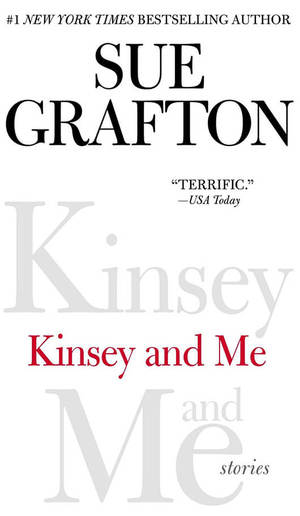 Because I was working on my debut mystery novel at the time, Grafton’s introductory remarks spoke to me. She talks about the books she read, the classes she took and the experts she consulted to accurately portray the life of her protagonist. She even bought and learned to shoot the handguns that she depicts Kinsey as using. In other words, she wanted to know what Kinsey would know. “The process of writing,” says Grafton, “informs both her life and mine.”

Midway through the book, Grafton offers a look at the nature of the hard-boiled private investigator, a character type that served as a progenitor of Kinsey. This gruff noir detective of old — think Sam Spade, Philip Marlowe or Lew Archer — was a cynical, hard-drinking male who “championed matters of right and fair play while he violated the very rules the rest of us were forced to embrace.”

Kinsey’s resourcefulness, which includes her willingness to violate some rules, is on full display in the nine short stories that make up Part One of Kinsey and Me. In “Long Gone,” one of my favorites, Kinsey acts as an insurance investigator, a job she previously held, and presents a forged “authorization to release information” form to a clerk at a medical clinic. It’s the only way she can get a peek at a chart of a woman she’s been hired to find. During her conversation with the clerk she dupes with the forged form, Kinsey comments drily, “People love to cheat.” That’s Kinsey, ironic and droll.

So it was a joy to read Grafton’s clever short stories featuring her iconic detective — stories that, like the alphabet series of novels, showcase the skill of Kinsey’s creator. It was, however, a major jolt when Kinsey and Me changes course in the latter section of the book.

Part Two also consists of short stories, but these feature a character named Kit Blue. As Grafton writes in the introduction to this section, “Kit Blue is simply a younger version of me.”

The 13 Kit Blue short stories tell the tale of a child raised by alcoholic parents. As I read these disconsolate vignettes, which Grafton wrote in the decade after her mother’s death, I wished she had chosen to write a memoir instead. Her attempt to fictionalize her voyage through childhood and young adulthood with short stories of sadness and pain leading to forgiveness and love produced tales told at a remove. For me, they just didn’t work. A memoir would have allowed Grafton to share the touchstones of her life and make an insightful appraisal of her “chaotic and confused” early years.

But who am I to criticize the author, who was taking a chance on revealing herself in perhaps the only way she could? Yes, Kinsey and Me is an odd amalgam, and I’m still not sure what to think of it. But I do know this: Sue Grafton was one hell of a writer, and she changed the face of noir detective fiction. That is something to honor and celebrate. Now I think I’ll go read G is for Gumshoe.