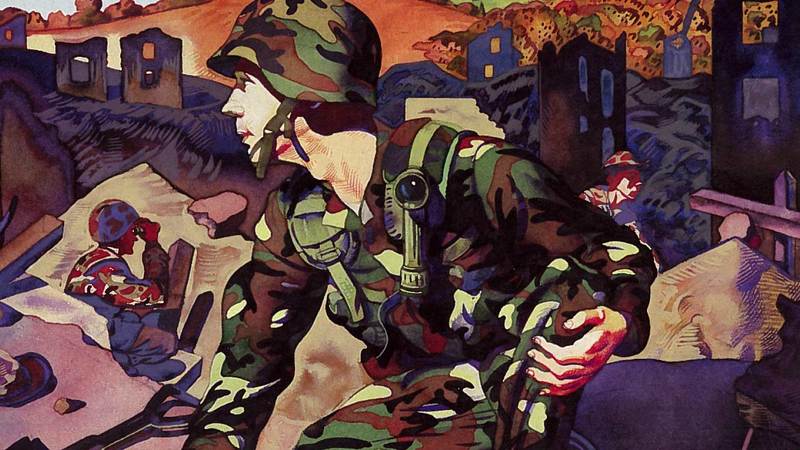 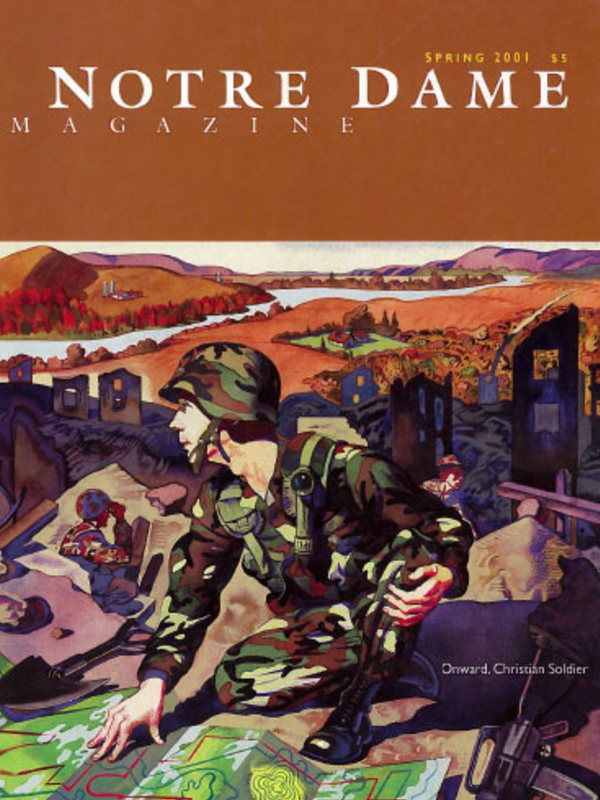 Now that the rules of engagement have changed, who will make sure that the military will act in good conscience?

In the Life of Fire

A seminarian turned machine-gunner sees his first action in the mountains of Korea and now, 50 years later, replays the attack that made him a killer.

He knew that reading was necessary for them to save their lives. A drug dealer showed him which text offered them salvation.

Passing into the twilight of life does not have to be the beginning of the end. But it does require some cheerful adaptation.

From print issue
Web extra – letters and a picture

The practical guide to total living

The power of perambulation

When God Lets Us Down