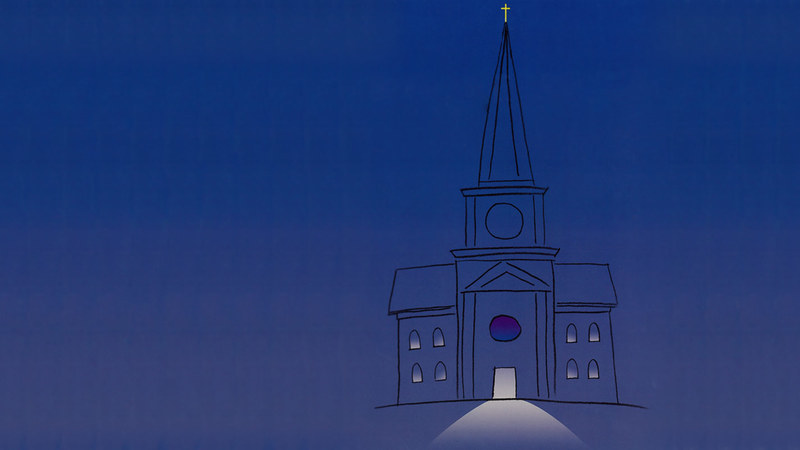 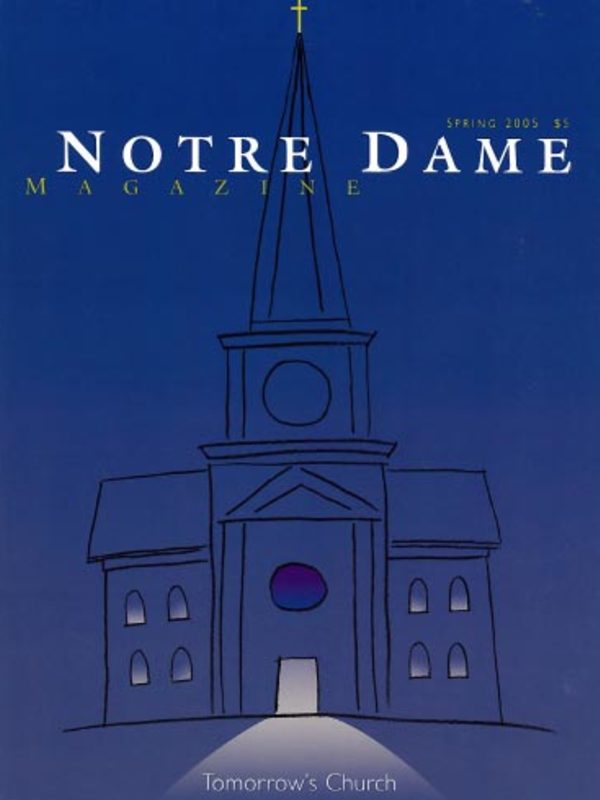 The Challenges John Paul II Leaves For Us

John Paul II’s achivements have been extraordinary , but he leaves some challenges for the rest of us, including his successor.
Full story

The news reports gave people plenty of reasons to vote against the president, but George W. again claimed the country as his own. How did he paint American red?
Full story

The Genetics of Belief

Is the desire for God embedded in our DNA? Is religion fundamental to human nature?
Full story

As many Americans have abandoned the view that humans have a spirit within, we’ve become a culture with a missing peace.
Full story

The anagama kiln is a goddess, a dragon, the fiery wizard of art. When a band of sculptors put their work in its flames, the result if a launch into creative uncertainity.
Full story

Threatened Are the Peacemakers

Humanitarian aid workers are there on the front lines of famine and war, but they are coming under fire in the very areas they are trying to help. A report from one such victim.
Full story

There’s no question that Notre Dame and football are inseparably paired, and there’s no denying that winning is the object of the game.
Full story

Read the reactions to this story.

Man on the Spot

A Jersey guy takes over one of the most storied traditions in college sports. Charlie Weis’ 78 embraces the challenge ahead.
Full story

How did Notre Dame’s art students do representing the United States at the Global Design Laboratory 2004?

Domers in the News
Alumni briefs

Accounting Professor George Viger and his wife, Jane, “adopted” Hawaiian students who felt far from home when they arrived in Indiana. Michael Dandurand, a 1984 ND graduate, remembers their warm welcome in My Notre Dame Parents

1984 ND graduate Louis Glunz decided his 20th reunion deserved more than a passing nod, so he bicycled from Chicago to Notre Dame last June to participate in the event. He reflects on his road trip in The Long Way Back

Bob Walsh, a 1948 ND graduate who participated in the Bengal Bouts, takes a look back at Max Marek, who left ND in 1935 to turn pro in Max Marek: The Notre Dame Man Who Beat Joe Louis.

The Slippery Meaning of Ice

The Pull of Belonging

Eulogy for the Anonymous Dead

The Slice of Life