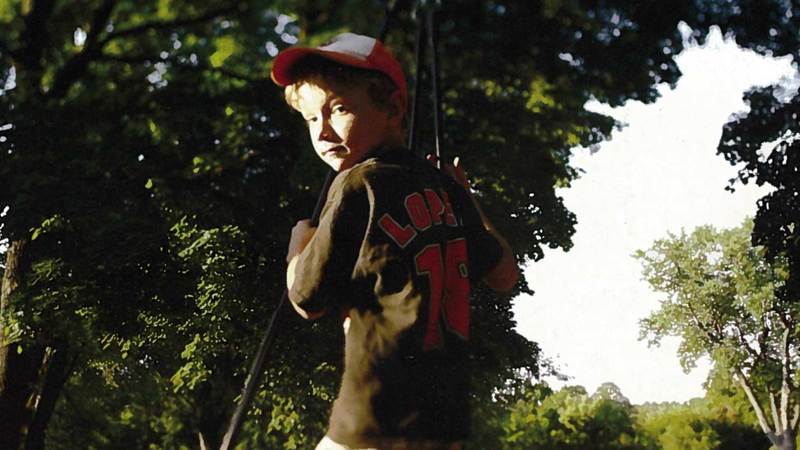 The Surprising Virtue of Children Autumn 2007 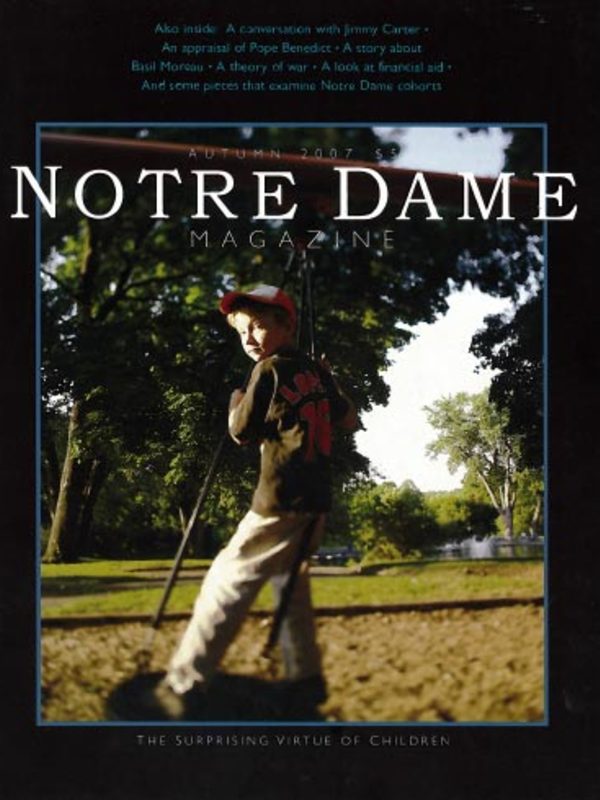 Those hoping to help shape a child’s moral character often learn that kids are teachers, too.
More

Not the Retiring Kind

Jimmy Carter has rewritten his life story, translating his one-term presidency into a key role on the world stage as an advocate for the causes he espouses — though he can still attract the critics’ ire. More

The people of Israel and Palestine are locked in an unwanted embrace, a sad state of affairs that evokes anger, boundary clashes, violent reprisals and allegations of apartheid. More

History has shown that providing aid and security to civilian populations is crucial to military success. Why is the lesson so rarely heeded? More

The Man Who Became Benedict

Joseph Ratzinger has neither the desire nor the instinct to personalize his papacy. He sees himself as a servant and teacher, the linchpin of the Church’s unity and the one who ministers what change there will be. More

NDNation and other online communities give Dome watchers a place to chat, cheer, gripe, gossip, vent, lament, console, contest, express their feelings and find that common ground so important to such a diverse parade of individuals. More

The Way We Are

A simple survey of the Class of 1957 offers some surprising insights into the (mostly conservative) men who have lived through half a century since their days at Notre Dame.
More

What One Man Started

Basil Moreau founded the Congregation of Holy Cross, the community of religious so central to Notre Dame’s history and character. Now, 150 years after his one visit to campus, the French priest is one step closer to sainthood. More

On talking to the media

Seen and heard on campus
Letter from campus: Kids these days
nd.edu: There’s no place like the home page
Hall portrait: Knott
How to say “home run” in Uzbek
Irish motor pool toeing green
O brothers, where art thou?
Like grandfather, like grandson; students share a rare bond
A hardcover thank-you card for Father Ted
Paying the Price

Prescription for Aspiring Doctors
There for Each Other: Phillip S. Gutierrez ’81 and teacher Jim Moran ’71

When he began work on an archdiocesan newspaper in Georgia, Chris Eckl ’56 grew to deeply appreciate his boss, Paul J. Hallinan ’32, the first archbishop of Atlanta. In A Champion of Reform, Eckl writes about Hallinan’s push for liturgical changes in the Church.

Phyllis Banks Moore was among the first group of Saint Mary’s and Notre Dame students to spend a sophomore year in France. The former SMC student details that heady 1966 experience in A Year in Angers.

Transacting with the Tooth Fairy

Why Does He Act This Way?