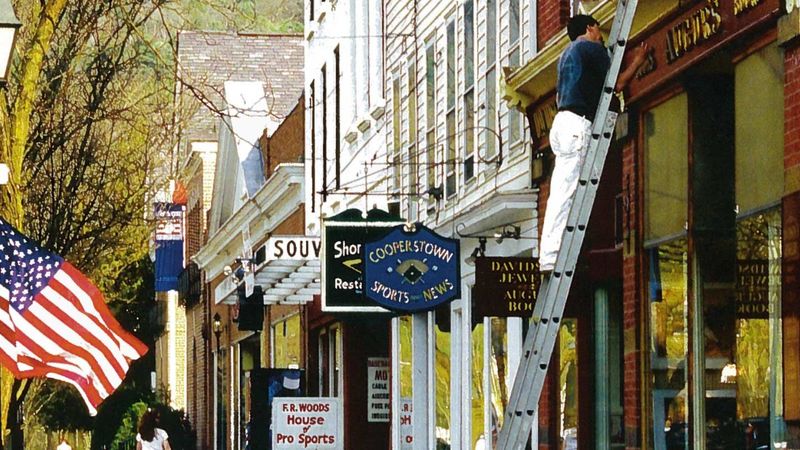 The Once and Future Neighborhood Winter 2007–08 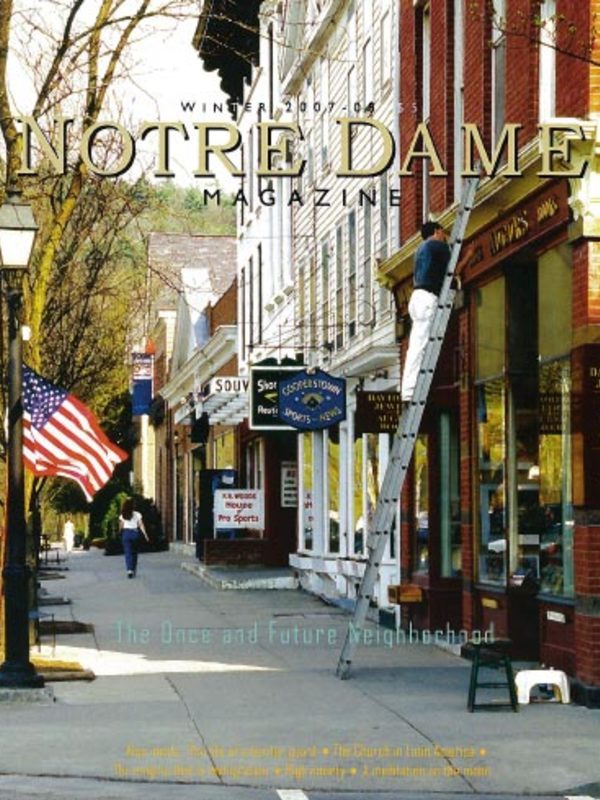 The Once and Future Neighborhood

Urban designers are fusing yesterday’s principles into tomorrow’s cities and towns. Notre Dame has taken a leading role in creating that blueprint.
More

Road to somewhere: web extra blog of a backseat urbanist

The story of immigration is a complex collection of statements, studies and personal narratives that pose conflicting truths and vexing questions.
More

A Church in Flux

Despite four centuries of history, Catholicism in Latin America did not find its voice until Vatican II. Four decades later it is still grappling with growing pains.
More

The Godfather of Liberation Theology

Sloan Satepauhoodle, Notre Dame class of 1989, is one of the Shadow Wolves, an elite posse of Native Americans guarding the Tohono O’odham Nation and the United States from drug traffickers.
More

The Picture of Purpose

A photo of Father Hesburgh and Martin Luther King singing “We Shall Overcome” is installed at the Smithsonian Museum of American Art and Portraiture.
More

Wigged out? Worried? Frazzled? Some people call it “Americanitis.” So relax. Because if you don’t, the anxiety might kill you.
More

There was a time when people lived by the flight of the moon. We came and stood at their place to learn what they once knew.
More

GOP = God’s Only Party?
Ring out the vote
Obama’s dilemma
Good (and bad) political news for minorities
The parties flip too

A good reason to do more: Father Ted month of service
Corporate Counsel
Domers in the News

I Suffer Not a Woman To Teach

The Fierce Wind Is Wearing Me Down

In the Silence of that Hallway

What Time Shall I Pray?