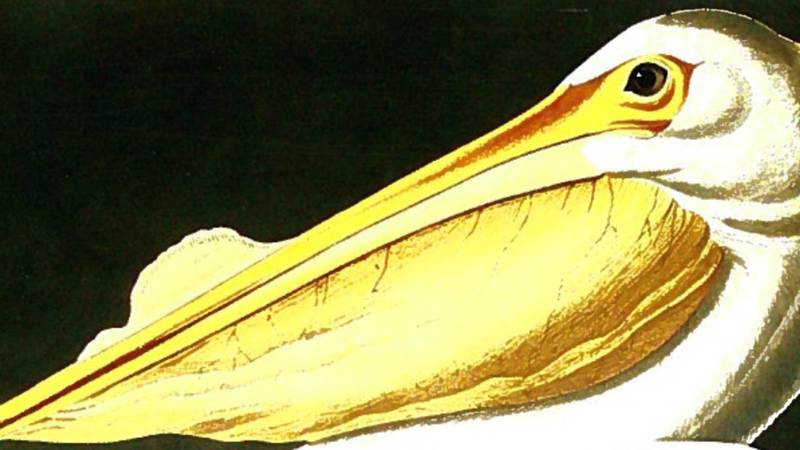 The Geography of Now Autumn 2010 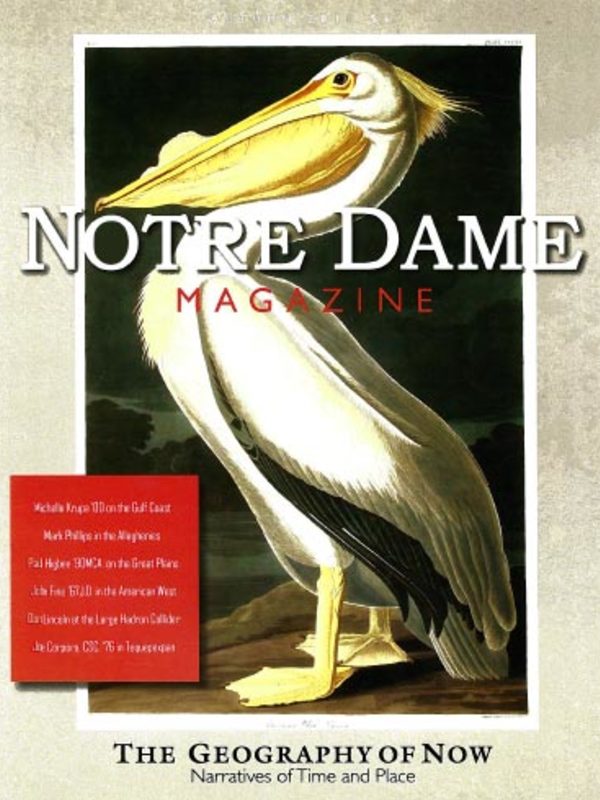 The Lay of Our Land

This corner of America has been formed by the conflicting tides of wilderness, industry and agriculture. The tug-o’-war persists today, shaping an uneasy 21st-century world haunted by omens of vexing change.
Full story

A spewing river of oil ravages Gulf Coast life and livelihoods. And no one knows how the epic struggle will go.
Full story

Sludge in a Notre Dame viewfinder

Howard, South Dakota, was threatening to disappear from the Miner County landscape — until a returning troublemaker and the county’s 2,800 residents transformed the dying community in a movement that just might be national in scope.
Full story

Bringing Back the Big Bang

“The scientific goal of the Large Hadron Collider research program is no less than to understand the nature and origin of the universe itself.”
Full story

When a priest heads to a remote Mexican village for Easter, he discovers a people whose embrace is warm and a world full of unexpected trouble and grace.
Full story

From lab to life
$1.7 million grant targets the ‘problem of evil’
What can we learn from Transylvania? Really!
Service + Leadership = New Game Plan
Echoes: Who knew? The new Lou
Seen and heard
Deaths in the family

Letter from campus, Football 101
Letters to the editor

Buy my book, please
Join us for more on the web
A call for the music of Notre Dame
Cafe choice

The economy of grace

Fly to the rescue

Window on his world