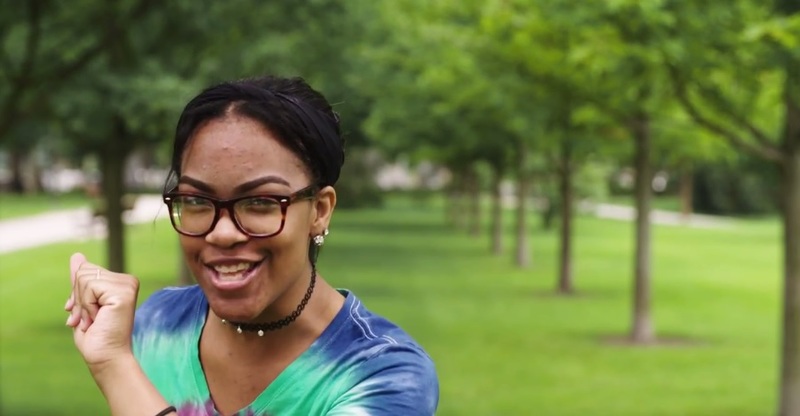 Unless thou think’st me devilish

Zion Williams, as the evil Queen, feigns offense that the doctor would question her motives with his dangerous drug — then lets the audience in on the secret that her plans are nefarious indeed.

Merry in my revenge

Forest Wallace, as Cloten, offended that the princess Imogen would reject romantic advances in favor of a man he considers his inferior, prepares to deliver his retribution by force.

The treasure of her honor

Kennedi Bridges, as Iachimo, skulks in the bedchamber of Imogen, the princess and object of a wager whose salaciousness he relishes.

The game is up

Lizzie Graff, as Belarius, tells his sons of the toil and toll of war, of the physical scars and the emotional wounds of banishment — then tells himself that his secret of the boys’ royal lineage cannot be kept any longer.