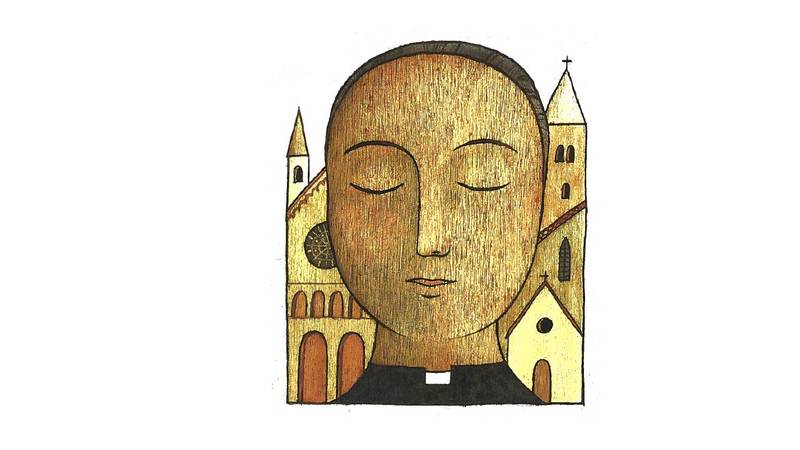 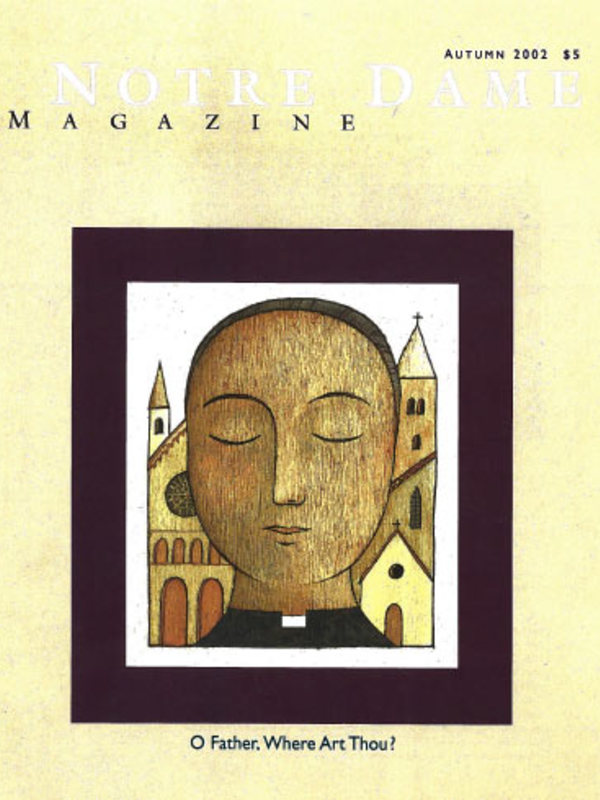 The Priesthood in Peril

A Room with a View

Sister Jean and a generation of pioneering women moved into Farley Hall almost three decades ago, giving the rector a front-row seat for the human dramas that changed the University and their lives forever.

Some cautionary thoughts for those who say they are spiritual but not religious.

Relations between America and Islam are troubled by distortions of power and perception. A sharper image would help narrow the great divide.

Jorge Zablah ‘59 has a vision for helping his country, but not everyone agrees on what’s best for the tortured nation.

‘And Now a Few Words from Our Speaker’ 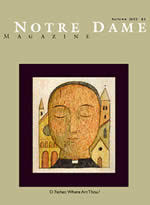 A skeletal quest
Who’s afraid of the big square root?
Spotlights: A bigger Goliath
Wondering out loud: Did cannonballs explode?

Prayer for All Occasions
Hornets and Leeches and Frogs, Oh My
Q&A with investment book author

A Life Lived Twice
Domers in the News
Alumni Briefs

The Love We All Need

The Gospel According to Rascal