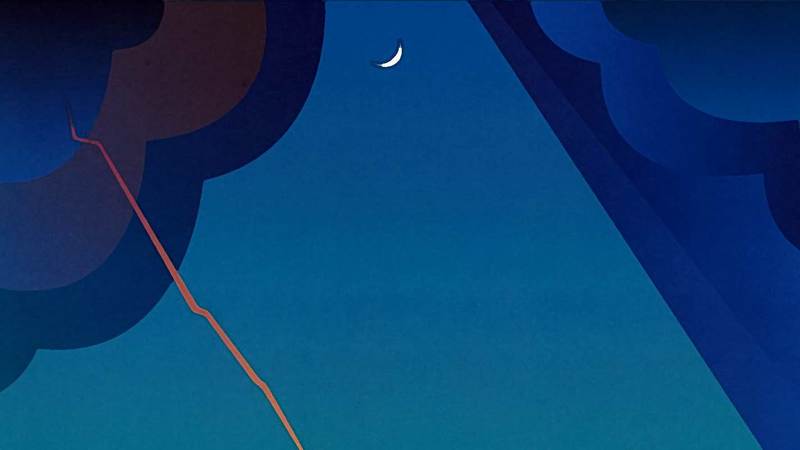 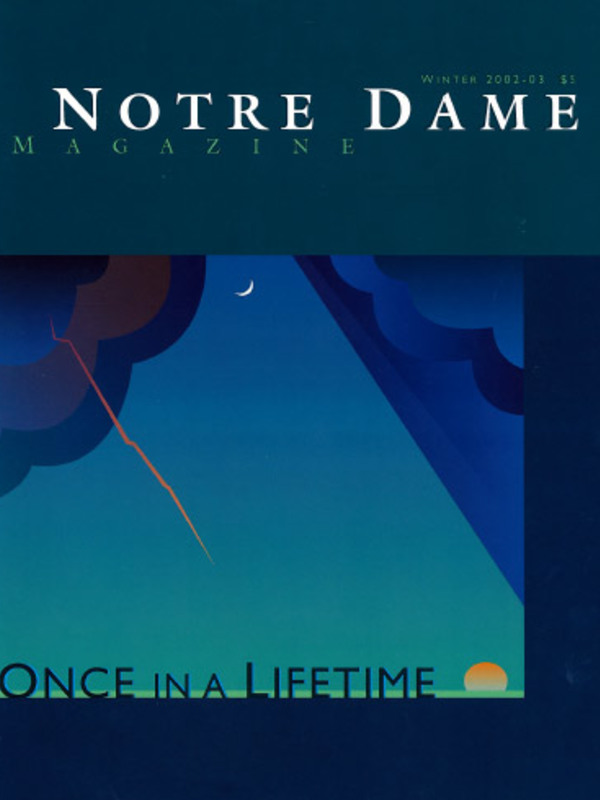 Karol Wojtyla will go down in history as one of the greatest popes ever, but he has left some extremely difficult issues to his successor.
Full story

Ten ink blots offer meaningful images of the 2002 Catholic sexual abuse crisis — as well as insight into those interpreting them.
Full story

A conference at Notre Dame considers the outcome of the bishops’ meeting in Dallas.
Full story

Keep the Faith, Change the Church

Introduction: Once in a Lifetime

The Dream That Saved Me

Down, Down to the Titanic

Fifteen Minutes of Fame and Fortune

The Run Down Everest

Stranded on the Island

From Sea to Bike to Feet

A Song for Mom

Station of the Cross 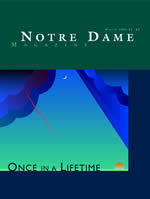 Domers in the news
Alumni briefs

The Gift of Maggie

The Killing Fields of Sulfur Island

by Robert A. Leader