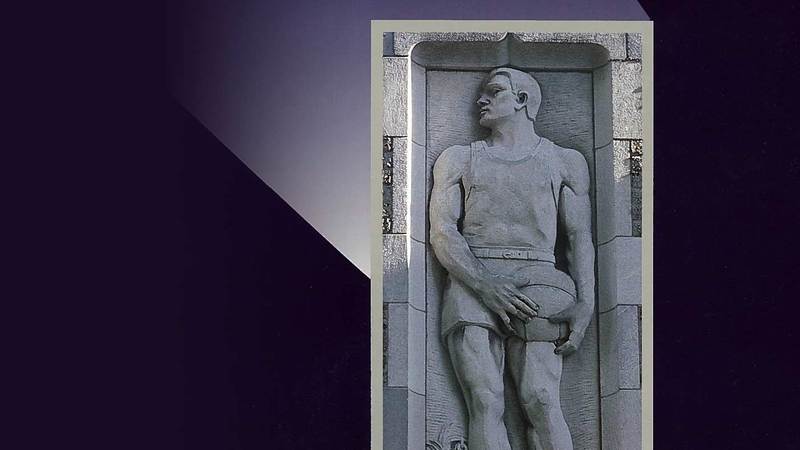 Can The Fighting Irish Excel at School and at Play? Summer 2002 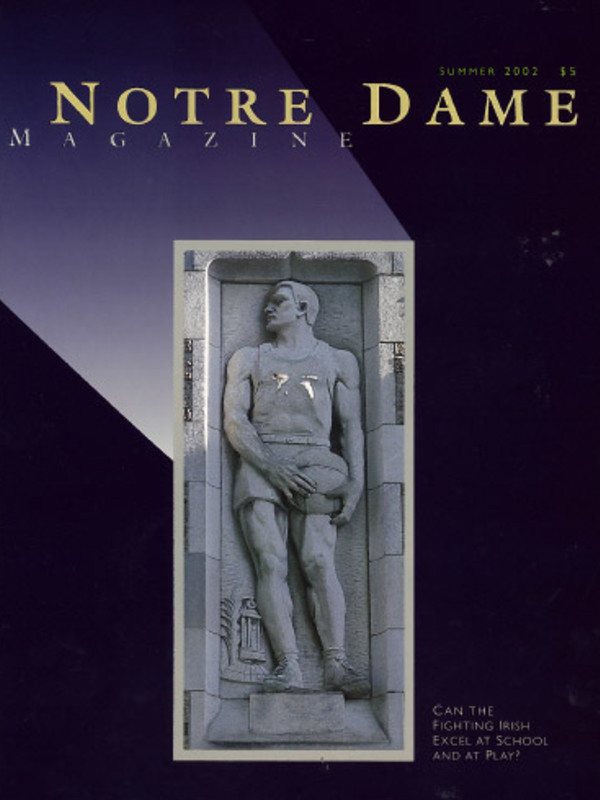 Can Notre Dame Have it Both Ways?

The University wants national championships in athletics and international prestige in academics.

It’s Not All Fun and Games

The rules have changed for college athletes who represent their schools on fields of play.

The sexual abuse scandal that has rocked the Catholic Church has left Catholics with questions of faith, morals and accountability.

The photographs of Don Nelson ’91MCA.

What you thought was true may not be. But that’s no longer an excuse.

Where Have All The Thinkers Gone?

Despite an abundance of “talking heads,” a nation in need of wisdom finds the public intellectual missing from action.

Sci-fi prophets of the past predicted a future we now explore.

Now I Dream of Concrete Sculpture

Lights in My Life