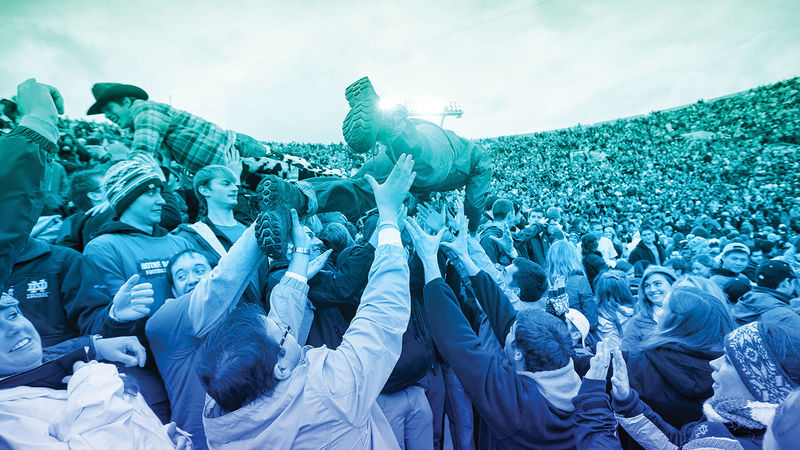 Why We Love Sports Summer 2014 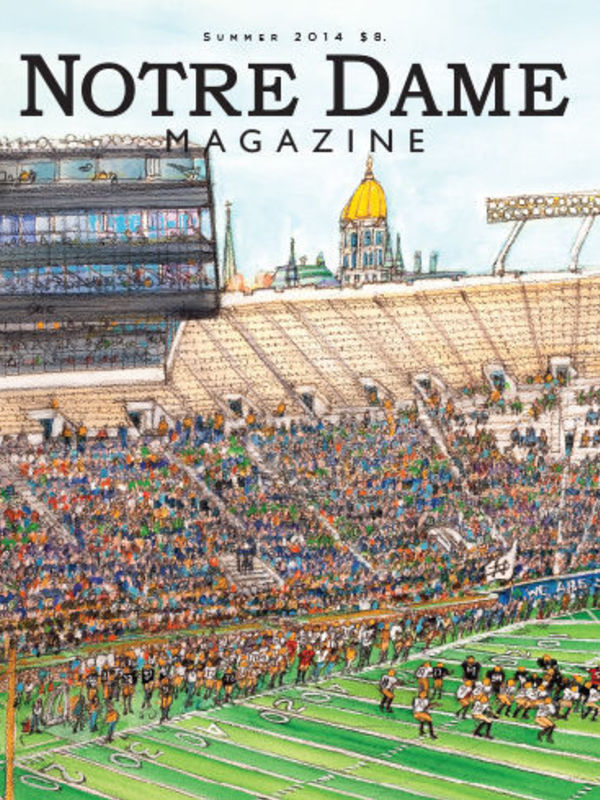 Why We Love Sports

Few things in life stir our passions like the games people play.

Professional sports have become vast global industries, billion-dollar enterprises and powerful cultural forces. Where does this leave their fans?

by Photography by Barbara Johnston

A photo essay on women’s basketball.

‘Really? You’re a writer? You can make a living doing that?’

Lessons from America’s War for the Greater Middle East

For well over 30 years now, the United States military has been intensively engaged in various quarters of the Islamic world. An end to that involvement is nowhere in sight.

Trouble in the Air

A pediatrician suspects a connection between pollutants and human health in her community — and her stand becomes a lightening rod for controversy and conflict.

What are they doing here?

Cycling through the seasons of school