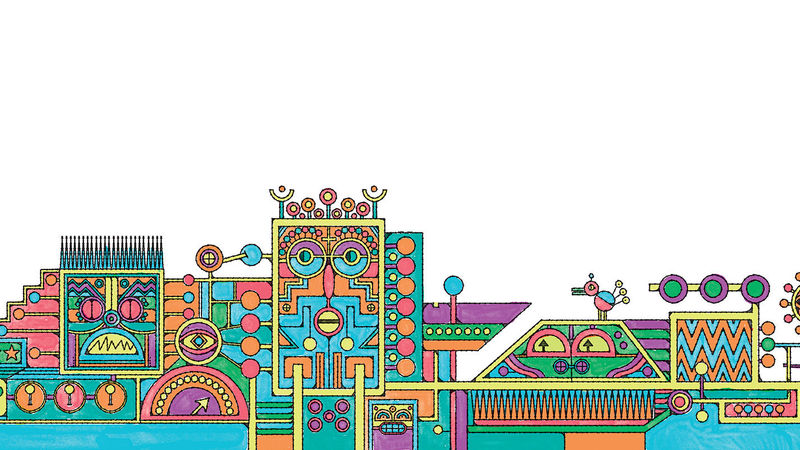 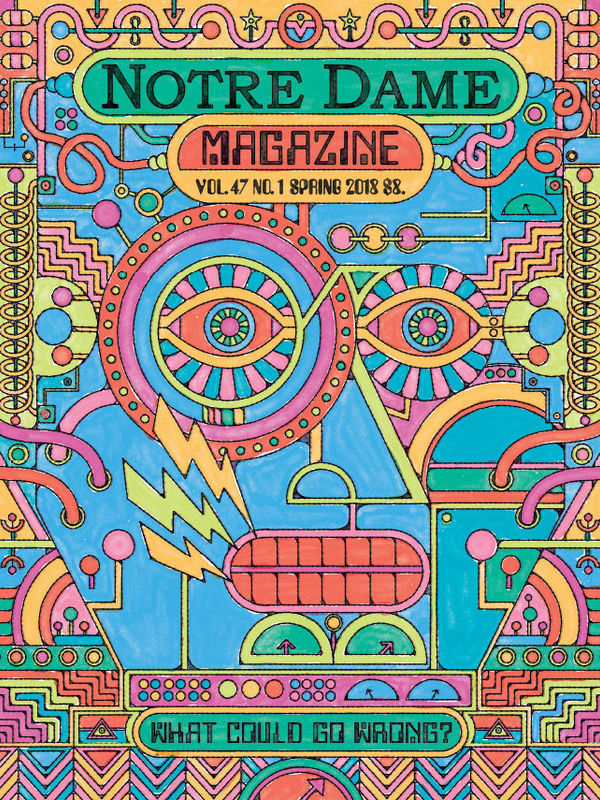 Too Smart for Our Own Good?

Now they've gone and done it. Some geniuses have created wizardry brilliant enough to outthink and override human involvement. Should we be worried?

In laboratories around the world, scientists are harnessing an ancient biological process to edit the code of life. Does humanity have what it takes to wield such profound power?

Welcome to the Intermind

Facebook's mind-reading ambitions are more troubling than a blip on the horizon. They're a reflection of how we live.

Notre Dame's foremost Renaissance intellectual just might have been the adventurer, naturalist, writer, professor, visionary and priest John Zahm, whose prophetic thinking often put him at odds with his contemporaries.

Doorsteps to the World

with Michael Pippenger and Scott Appleby '78

The vice president for internationalization and the dean of the new Keough School of Global Affairs talk about the University's latest, most ambitious ventures to transform Notre Dame's approach to education in the 21st century.

Unseen by the Human Eye

To Forgive a Killer

by Reverend Sharon Risher, as told to Abigail Pesta '91

A gunman shot down her mother and two cousins in a church in Charleston, South Carolina. As an ordained minister, she knows what God expects her to do. But can she do it?

And off we go, inshallah

What do you make of the ride?

Still in a work place

Swipe up the stars