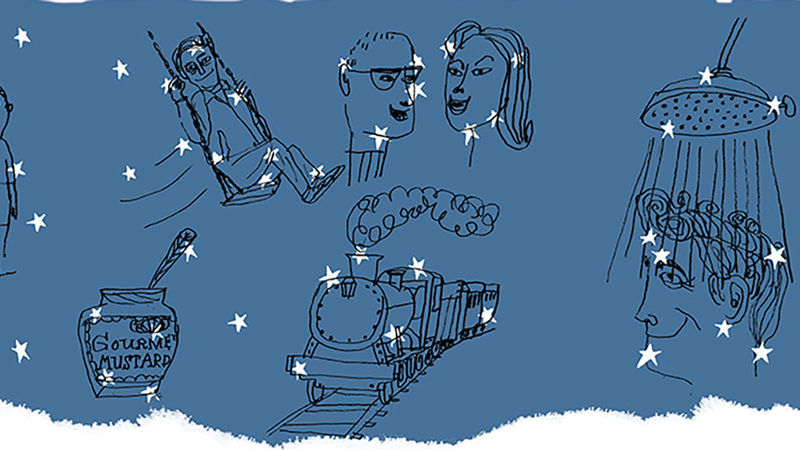 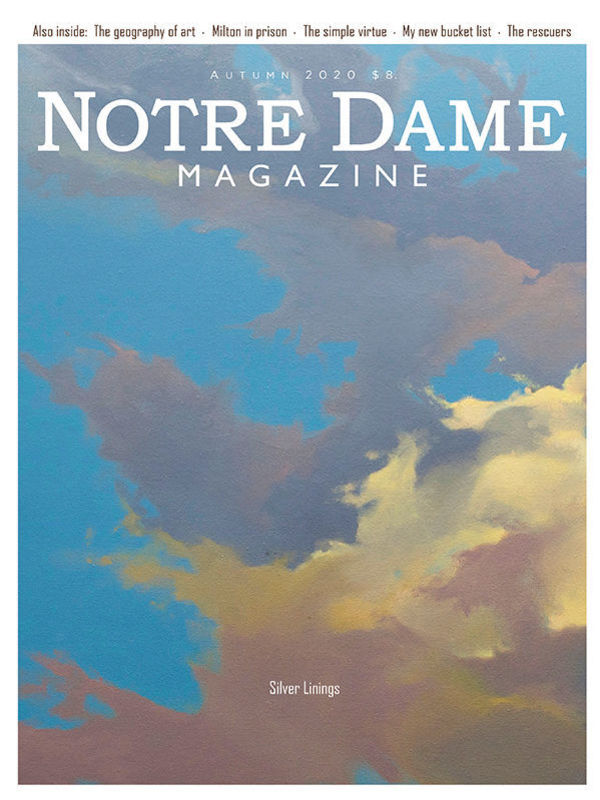 This Side of Paradise

Serving Where It Matters Most

The priest and the people of Our Lady of the Angels

The Woman Who Made Lye Soap

A parable of the real wealth of nations

Leaning into a Life

How the boy from two worlds became a firefighter, paramedic, circus performer in Latin America, language teacher in Spain and doctoral student at Notre Dame, only to volunteer in New York’s COVID siege

Some Things Everyone Should Know

Or at least some stuff you might want to strongly consider

The Magic of Cape San Blas

What we learned about today back then