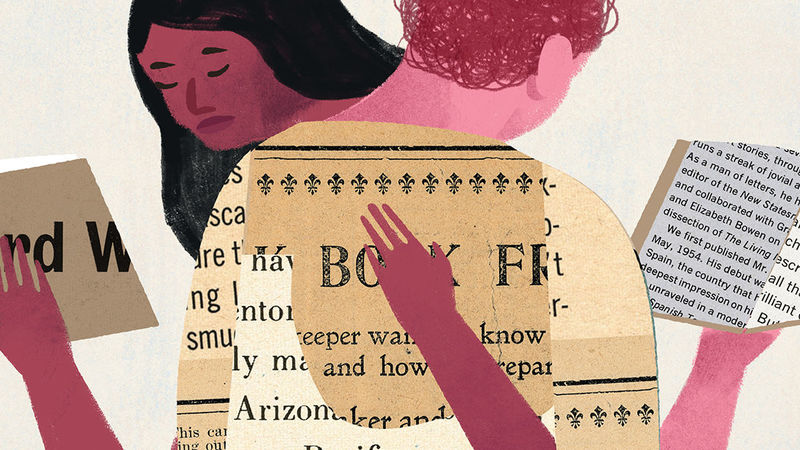 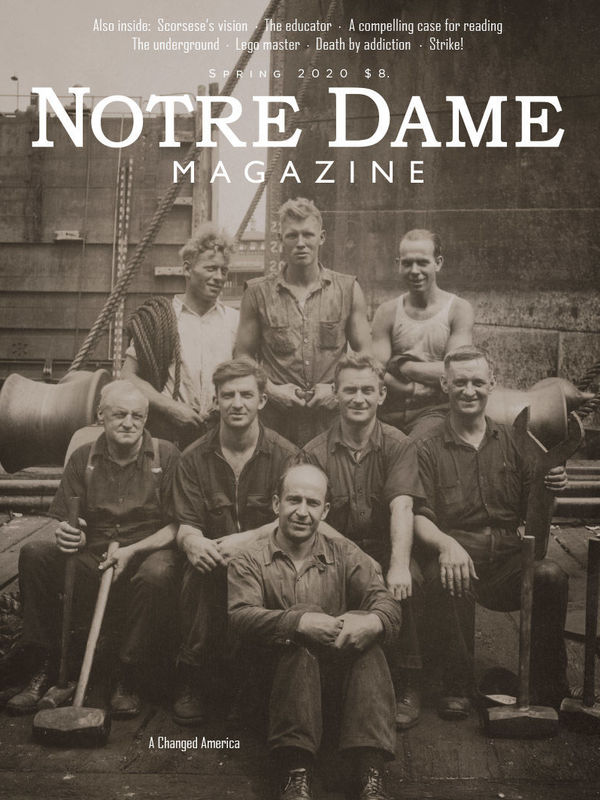 His father was a longshoreman. He was a newspaperman. Their stories are personal — and tell larger truths about life in these United States.

Joan and Tom Fenzl ’74 can tell you a lot about their son Brian and about his life and death. But some pieces remain haunted with uncertainty.

They lived in secret, these anonymous heroes of the Dutch-Paris escape line, until the author reached deep into the past and introduced them to the world and each other.

What Good Is Literature?

Empathy is an endangered virtue these days. Its well-being could be revived by the simple act of reading about others.

The Dark Gospel of Martin Scorsese

The director’s lifetime achievement is an unflinching vision and evolving theology that pulls the redemptive parish church out into the mean streets of a flawed humanity.

A Solution to the Snails of Senegal

Schistosomiasis kills 200,000 people a year; some 200 million more are infected. Now Jason Rohr’s team may have a plan to save lives and produce clean energy and more food. Naturally.

Tazbah Shortey Yazzie ’10 sought horizons that would take her far from the reservation. Then she realized the place and its people beckoned her to a life lifting others toward their dreams.

College campuses erupted with anti-war fervor when Nixon invaded Cambodia 50 years ago — even at Notre Dame, where students went on strike.

As for my regret

Not to be outgrown

As different as we want to be