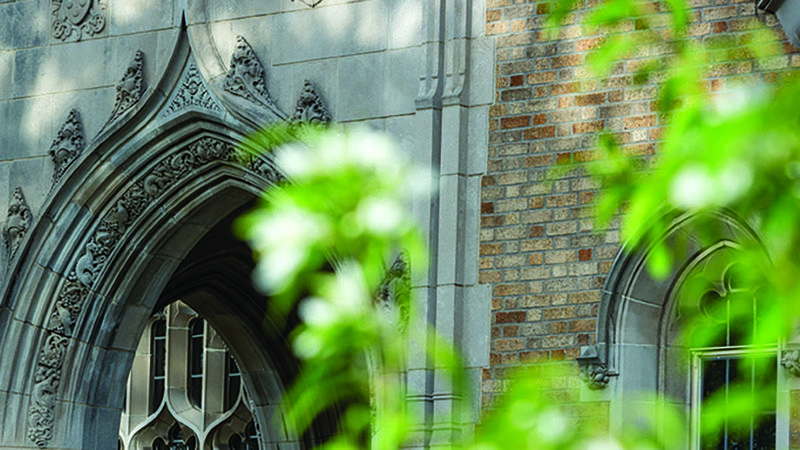 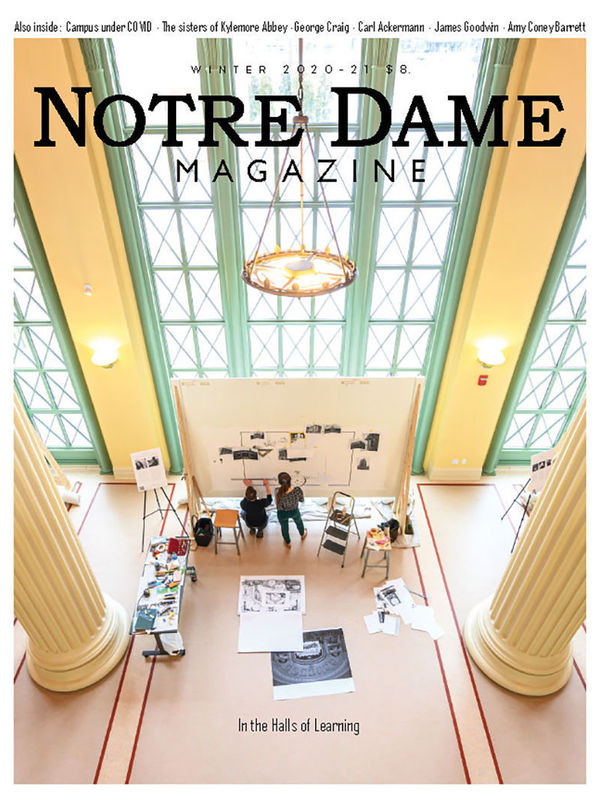 It’s the people you remember, and the ways they thread in and out and back into your life.

His Passion Was Contagious

Even as a young man, George Craig loved learning about mosquitoes. Over his lifetime he became a world-renowned entomologist whose dedication to fighting disease inspired a generation of scientists.

The Laboratory and Real World

My Search for Elizabeth Bishop

An academic mentor suggested I follow the tracks of the poet whose work and life got more interesting — and relevant — at every turn.

More Than a Class Act

For hundreds of finance majors Carl Ackermann is a teacher extraordinaire, making the subject richly rewarding. But it’s what he does beyond the classroom that earns his highest marks.

A Walk in God’s Green Garden

The sisters of Kylemore Abbey have tended a corner of Ireland that offers a path toward a grace-filled embrace of creation.

A Voice for All the People of Tulsa

For decades James Goodwin ’61 and his family have published a newspaper that speaks of those whose stories have long gone untold.

The Education of Amy Coney Barrett

When the call to the U.S. Supreme Court pulled her onto the national stage, the Notre Dame alumna and former faculty member became a symbol for those on her side — and those not. Here is more of her story.

There comes a time when life feels like goodbye.

Courage to enter the dance

The thing that happened