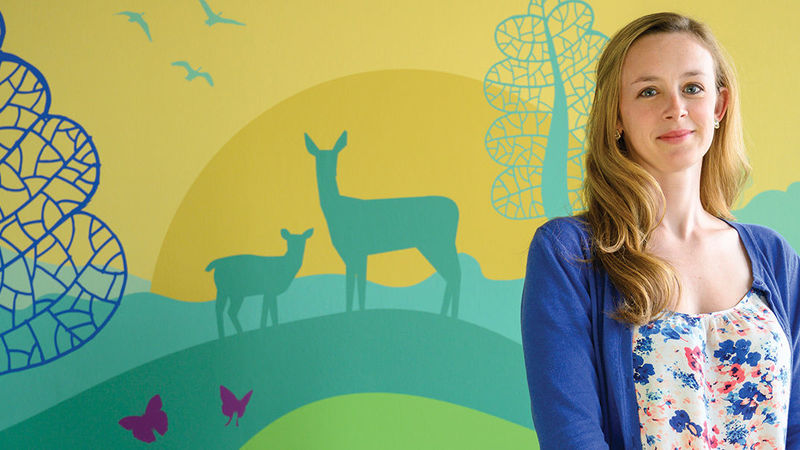 The Women of Notre Dame Summer 2019 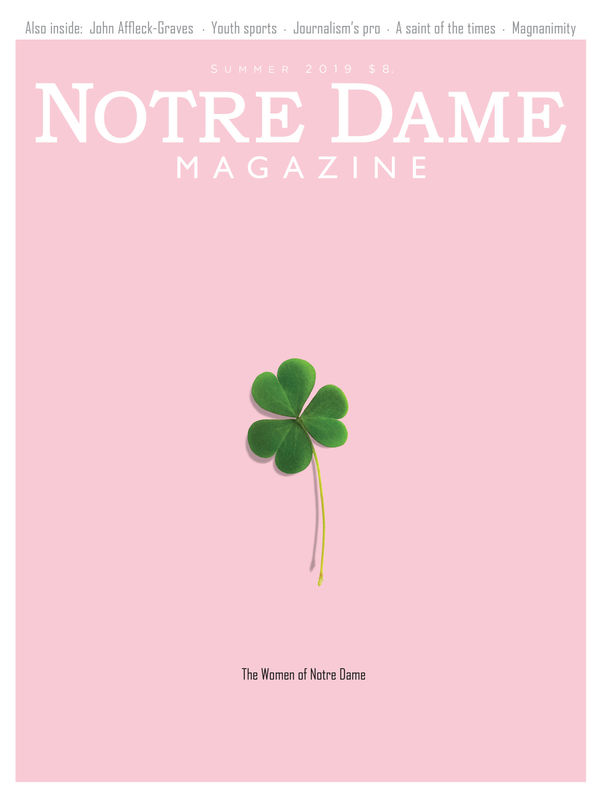 A Sisterhood of Sorts

Alumnae of Our Lady's University share many essential qualities, but the roads they have taken since graduation are as diverse as those being followed by women everywhere.

The professionalization of youth sports has changed the rules of the game, but kids still want to have fun.

In his 40-year career in daily journalism, Matt Storin '64 was a champion of the Fourth Estate and a principal figure in moments that made history.

Where did it go, this notion of magnanimity, that noble idea of 'greatness of soul'? It may have left with the nest.

Stan Rother was a simple man, an Oklahoman and a parish priest who refused to abandon his people to Santiago Atitlán — even when he knew it would take his life.

John Affleck-Graves is retiring as Notre Dame's executive vice president — in charge of the budget and all the buildings, of 7,000 employees and all those auxiliary enterprises, of campus safety, food services and the University's stake in regional development . . . while also serving as professor, marathoner, husband, father, grandfather and more.

A Remedy for Battered Hearts

America's expedition to the red planet is being spearheaded by a pair of Notre Dame alums. The plans aren't simple.

The Days the Music Lived

Fifty years ago some 400,000 young people converged in a field in upstate New York for a festival that rocked the world. Jim Shelley '72 was there. Still is.

A home for holy odds and ends

The boy in the window