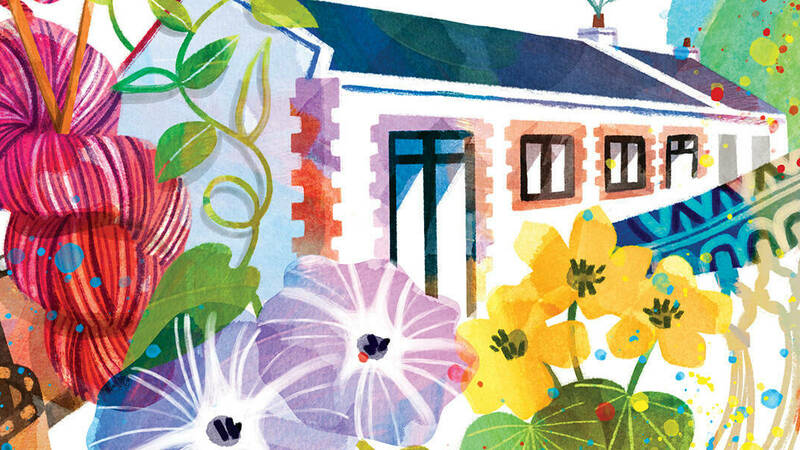 The Work of Human Hands Autumn 2021 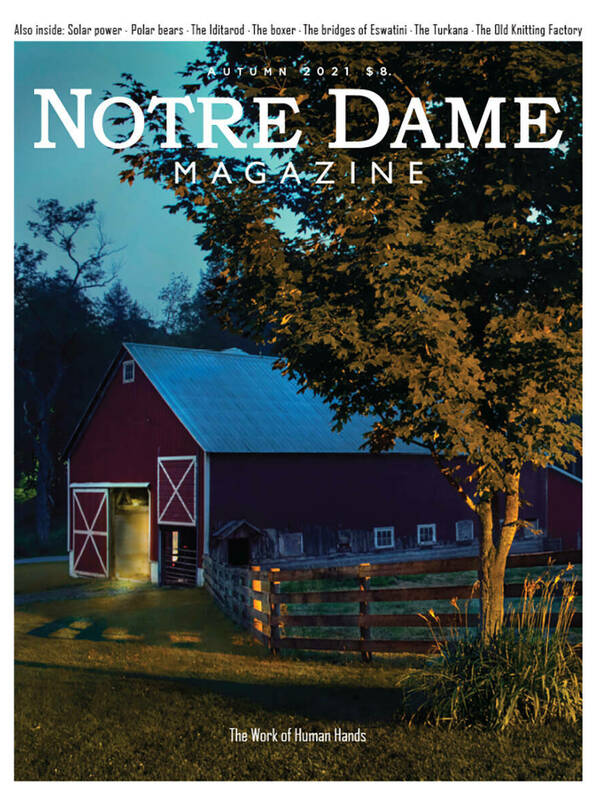 Ed Utterback’s work is a vocation, one of constant devotion, even for an 81-year-old who has handed most of the farming to a son and shared his space and chores with a drug-rehab program.

What Are We Doing?

The nature of work has changed over the years, leaving many of us far removed from its purpose and uncertain of its value.

Power of the People

Patrick Regan is an international expert on the causes and prevention of civil wars and the politics of climate change. His work has been cited in more than 7,000 academic articles. But he left all that to start a solar energy company that employs former convicts.

As climate change dramatically alters the Far North, Geoff York ’90 has spent decades trying to ensure the survival of the great white bear whose world is melting away.

Or: How a writer creates a haven for women to mend their lives at the Old Knitting Factory along a Connemara lake in Ireland

A veterinarian treks across America’s final frontier to tend the huskies who mush 1,000 miles across Alaska in the grueling Iditarod.

To Get to the Other Side

Brittany Margritz ’19 has gone to Eswatini to build bridges for people who need to cross divides to better living.

‘If the boxing ring is an altar,’ Joyce Carol Oates once wrote, ‘it is not an altar of sacrifice solely but one of consecration and redemption.’

Running All Over the Place

Embedded in pastoral African communities for decades, J. Terrence McCabe ’70 documents the resourcefulness and resilience needed to survive a harsh climate and violent conflict — and encounters struggles common to all people.

‘All I do know is that it was very real. And I believe Dad was going between life and death, tha the veil that separates life from death was being lifted.’